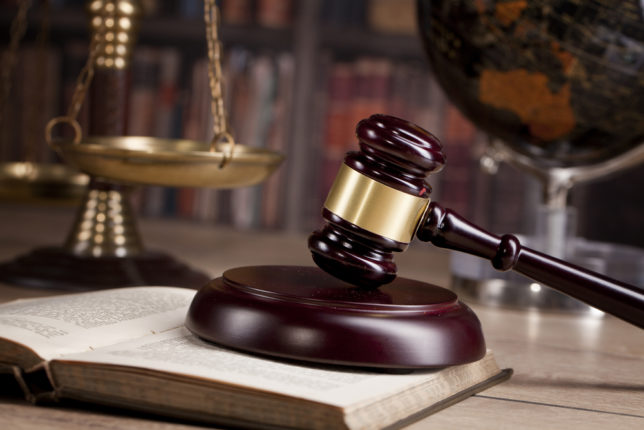 Should special interests pay for our elections? The state of Louisiana doesn’t think so—and, critically, an appeals court seems to agree.

Last week, a Louisiana state appellate court reversed a lower court’s decision in October 2020 that had thrown out a lawsuit against the Center for Tech and Civic Life (CTCL), the “dark money” New Venture Fund, and a Democratic consultant who helped funnel millions of dollars from billionaire Mark Zuckerberg into 13 Louisiana parishes. At the time, CTCL et al. argued that Attorney General Jeff Landry had no grounds to sue them for privately funding local elections because the state hadn’t explicitly prohibited the practice. The lower court judge agreed and had dismissed the case with prejudice.

Since then, we’ve learned much, much more about how CTCL spent its “Zuck bucks” to boost turnout in Democratic counties across the country, particularly in battleground states. Across the nation, the states are permanently dialing Zuck bucks out of elections, keeping election funding out in the open where it belongs. Louisiana alone received more than $1.1 million from the shadowy, left-wing group, prompting the Republican legislature to pass a bill banning private funding for elections, which Democratic Gov. Bel Edwards vetoed.

Louisiana’s Third Circuit Court of Appeals reversed and remanded the lower court’s ruling that dismissed the state’s lawsuit, finding instead that the state had a clear legal “cause of action” to bring the lawsuit.

In its appeal, the state argued among many points, “Whether the defendants here may be well-intentioned, private money in any amount, but particularly the amount of money offered by the defendants to select clerks and/or registrars, has an inherently insidious and corrupting effect.”

CTCL and New Venture Fund will soon be defending themselves in court again.

It’s still unclear how the New Venture Fund—which is part of Arabella Advisors’ $1.7 billion “dark money” empire—helped to blanket the country in Zuck bucks. Although if it was involved in solidly Republican Louisiana (as Landry’s lawsuit revealed), it was almost certainly involved in battleground states.

We do know that it operated under the trade name Center for Secure and Modern Elections (CSME) and that it has a lobbying arm, CSME Action, which is a front for the New Venture Fund’s 501(c)(4) lobbying “sister,” the Sixteen Thirty Fund. (This kind of relationship is common among politically active nonprofits and front groups in the Arabella network.)

What other details will the country soon discover about this plot to take over American elections?