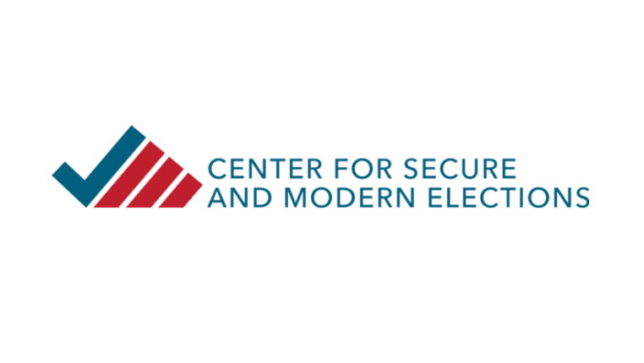 For the latest on the Louisiana lawsuit, see the April 2022 article “Louisiana Turns Up the Heat on CTCL and Arabella’s New Venture Fund“

By now most Americans know that Big Philanthropy had its way with the 2020 election. In numerous groundbreaking reports, we’ve revealed how billionaire and left-wing mega-donor Mark Zuckerberg channeled $350 million through a sleepy Chicago nonprofit, the Center for Technology and Civic Life (CTCL), to thousands of local election offices. This had the expected effect of boosting turnout for Democratic nominee Joe Biden in key battleground states under the guise of COVID-19 “relief.”

What hasn’t been reported about CTCL’s election meddling is the close involvement of Arabella Advisors, the consulting firm behind the country’s largest “dark money” network.

Enter New Venture Fund, the 501(c)(3) flagship of Arabella’s multi-billion-dollar nonprofit network that the New York Times recently blasted as “a leading vehicle” for “dark money” on the Left. New Venture Fund uses an intricate “system of political financing, which often obscures the identities of donors.”

My colleagues and I have studied Arabella—including its lobbying campaigns and top donors—since first revealing the shadowy network in 2019. If there’s one thing we’ve learned, it’s that a donor goes to Arabella expecting a political payoff.

New Venture Fund is the brain behind a secretive CTCL ally, the Center for Secure and Modern Elections (CSME) which pushes for a host of anti–voting integrity laws, including automatic voter registration, looser penalties for falsifying voter registration applications, and expanding mail-in voting for all future elections.

While CSME and its (perhaps unwitting) media allies present the group as a “bipartisan” and standalone activist group, it’s really little more than a website run by its “dark money” master. But you won’t find CSME’s relationship to the New Venture Fund on its website.

That fact came to light only when Louisiana Attorney General Jeff Landry sued CTCL and the New Venture Fund (as the nonprofit behind CSME) in October for injecting “unregulated private money” into the state just prior to the 2020 election. According to Landry, the pair unlawfully targeted 13 parishes for grants, some exceeding $500,000, in exchange for detailed information about the “operations, conduct, and expenses” of local election offices. The exchange was facilitated by Dawn Maisel Cole, head of Full Circle Strategies, a Louisiana consulting firm. He allegedly “directly solicited registrars and clerks of court to accept contributions from CTCL and New Venture for the operation of their respective offices.”

Landry pointed out the obvious: Privatizing elections sows mistrust among the public toward its election officials, causes those officials beholden to be unaccountable special interests, invites the opportunity for foreign governments to meddle in elections by funding those nonprofits, and encourages an arms race between left- and right-leaning groups for control over public institutions. Would the same liberals who now champion Big Philanthropy for “saving” the 2020 election cheer if conservative billionaires were to privatize the 2022 midterms?

The Louisiana lawsuit (archived here) was shot down by a state judge in late October, so it likely failed to reach the discovery phase when many important documents would have been revealed. But the case exposes the first known connection between CTCL and Arabella to date—and it strongly suggests the Arabella was involved in battleground states crucial to the outcome of the 2020 election, though no proof has been discovered yet.

The nation’s journalists, lawyers, and attorneys general now have a blueprint for digging up the answer to those questions. They can start with these: