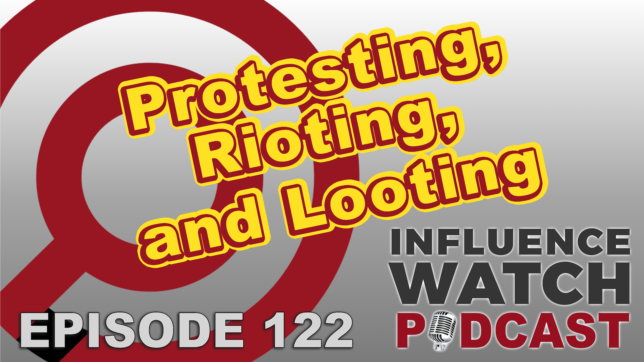 In this episode, we’ll continue to cover the ongoing protesting, rioting, and looting and talk about how—although it may feel like we’re in unchartered territory—the country has actually seen this kind of upheaval before. And we’ll tell you a little bit about the primary groups involved in some of the violence.

We’ll also discuss the blatant hypocrisy of journalists and legislators encouraging mass protests in the interest of social justice after spending months telling Americans they must shut down their lives and livelihoods for fear of uncontrollable outbreaks of the coronavirus.

Finally, we’ll talk about the death of George Floyd and how police reform—and even defunding police as some more radical elements have called for—will not solve the problem of abusive police behavior, but addressing the hold unions have on police departments might.