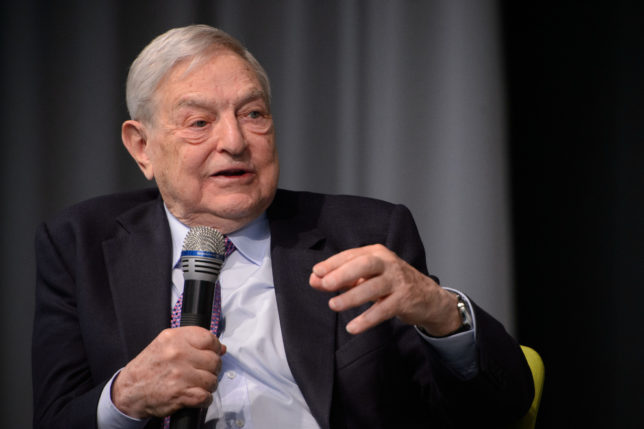 U.S. Customs and Border Patrol agents took Jakelin Amei Rosmery Caal Maquin, a seven-year-old Guatemalan girl, and her father, Nery Gilberto Caal Cuz, into custody in “a remote stretch of the New Mexico desert” around 10 p.m. on December 6, 2018. They were in a group of 163 illegal immigrants who surrendered to U.S. agents that night.

Seven hours later she and her father boarded a bus to the nearest Border Patrol station. She soon began vomiting and had stopped breathing by the end of the 90-minute drive. Emergency medical technicians revived her, and she was flown to a hospital in El Paso, Texas, where she died the following day. The Washington Post reported that she died of dehydration and exhaustion. An autopsy later determined that she died of a rapidly progressing infection that caused “multiple organ dysfunction and death.”

Her death was a tragedy—an avoidable tragedy.

Jakelin quickly became the face of the caravans as the media decried her death.

But who should have been the face of the caravans? How and why did Jakelin arrive in the New Mexico desert? It’s a long way from Guatemala to New Mexico. Who encouraged it? Who financed the travel? Who facilitated it?

Beyond the politicians and activists flocking to the television cameras to express outrage at the tragedy, blame the opposition, and deflect personal and legal responsibility for the broken U.S. immigration system, the names of three organizations kept popping up as the story developed: Pueblo Sin Fronteras, La Familia Latina Unida, and the Centro Sin Fronteras. (There are likely more that have successfully stayed under the radar.) 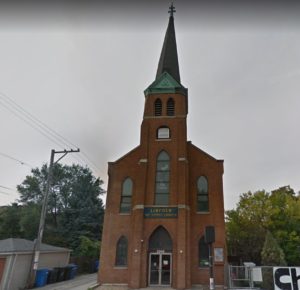 Pueblo Sin Fronteras (People Without Borders) apparently started as a project of the now defunct 501(c)(4) La Familia Latina Unida. It has a history of organizing groups of migrants to travel from Latin America to the United States and Mexico. In 2018, it reportedly organized multiple caravans—including a “caravan” of more than 1,000 immigrants, which had at least 300 minors—to emigrate to the United States and Mexico, legally or illegally. In this effort, it worked closely with the CARA Family Detention Pro Bono Project. Reportedly, much of CARA’s funding comes from individual donations funneled through Freedom for Immigrants, a 501(c)(3) organization that operates in California.

La Familia Latina Unida (The United Latin Family) was a Chicago-based advocacy group for illegal immigration formed in 2001. It was founded by Elvira Arellano, co-chair of Centro Sin Fronteras, but has apparently since ceased operations.

The Centro Sin Fronteras (Center Without Borders), a 501(c)(3) activist group that advocates for illegal immigrants. It was founded in 1987 by Emma Lozano, a pastor at the Lincoln United Methodist Church.

All three organizations used the Lincoln United Methodist Church in Chicago as a base of operations.

The CARA Family Detention Pro Bono Project was created in response to Obama administration’s 2014 decision to create detention facilities to house illegal immigrants and asylums seekers from Central America. It is a joint operation of the Catholic Legal Immigration Network, the American Immigration Council, the Refugee and Immigrant Center for Education and Legal Services, and the American Immigration Lawyers Association.

At least three of the four members of the CARA Family Detention Pro Bono Project receive “significant funding from (or otherwise have financial associations with) the Foundation to Promote Open Society,” a component of Open Society Foundations. The organizations have also been funded by several major left-of-center foundations, including the MacArthur Foundation, Ford Foundation, and Carnegie Corporation of New York.

In the next installment of the series, trace the connections back to the Soros’s Open Society Foundations.