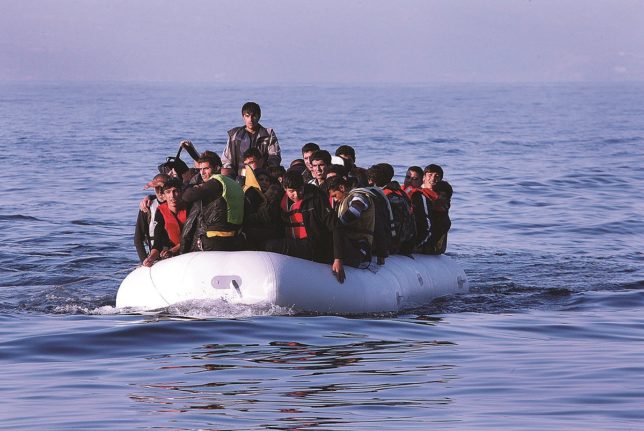 These shortcomings must be corrected by none other than Soros himself, and he outlines some things he would like to tackle in the future such as “nonpartisan” redistricting, placing progressive judges in federal courts, and conducting a “properly conducted census.” Soros also states that one of his long-time goals with his domestic American philanthropy has been to clean up corruption that has befallen the journalistic, pharmaceutical, and legal fields due to their monetization.

His solution is another matter, but one can begin to understand why the left-of-center philanthropist likes to fund nonprofit media outlets, namely to preserve journalistic integrity, which they see as being jeopardized by the for-profit mentality to maximize clicks and ratings. But one wonders if America hasn’t always been like this, going back to the days of yellow journalism. If that’s the case, then funding nonprofit media is just profit media by other means, namely listening to what your donor wants you to say rather than what the audience will click on.

Soros also explains that he wants to dramatically reduce incarceration rates in the U.S. by influencing local law enforcement and decriminalizing drug possession in the same way that Portugal and other European countries have.

In recent years, most of the criticism directed at Soros has been centered around his involvement in the 2015 European refugee crisis.

Soros attempts to implicitly rebuff any conspiracy theories about his support of refugee resettlement programs by explaining that he ultimately wants the number of refugees in the world to decrease, which can only happen if we prevent the wars that uproot them. Those wars, in his understanding, come from undemocratic regimes. And we can only prevent more wars by ensuring more of the world becomes and stays democratic by perpetuating the international democratic order, which is maintained mainly by aid from the governments and nongovernmental organizations in America and Europe.

His book presents a human Soros, allowing us to escape the hysterical, comment-section discourse of merely lampooning him as a boogeyman or movie villain. He also lets us know that he adheres to a clearly defined philosophy, which lets us leave the realm of conjecture and theorizing. His philosophy is essentially the same as Karl Popper’s, which on the most abstract level states, “There is only one objective reality, but there are as many different subjective views as there are thinking participants.”

Perceiving this one objective reality clearly is impossible for humans, because a “manipulative function” is always at play—the human mind wanting its perception of a thing to accord with a preestablished idea or opinion—along with the fallibility of the senses and mental processes, the “cognitive factor.” This led Popper (and Soros) to be highly skeptical of human systems that purport to teach the truth, especially about humans themselves, since the humans who create those systems have many biases, prejudices, and conflicts of interests about humans. Popper insists that for a theory, scientific or otherwise, to be legitimate, it must be falsifiable. Since many social science theories are inflexible and assert axioms and articles of belief, these can be cast aside as unscientific. Soros adds critiques of laissez-faire economics that Popper did not make, but both Soros and Popper seek to defend democratic open societies against authoritarian regimes of all stripes.

By seeing Soros as a principled human being who has philosophical ideas, we can critique Soros more productively, namely by calmly and rationally taking on his philosophical ideas and combating them with our own. If our conservative, constitutionalist ideas are superior, they should easily be able to compete with Soros’s progressive, idealist views.

In the next installment of “George Soros,” consider conservative counterarguments. 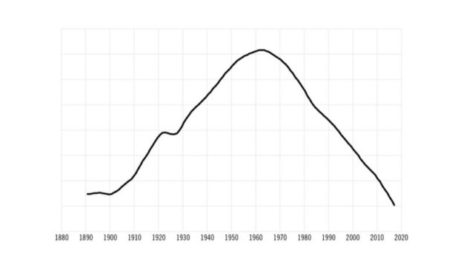 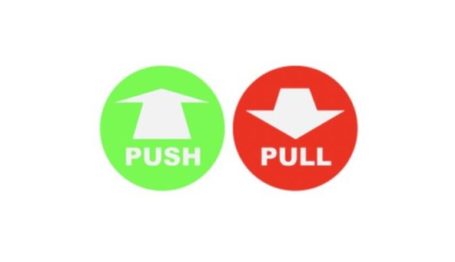