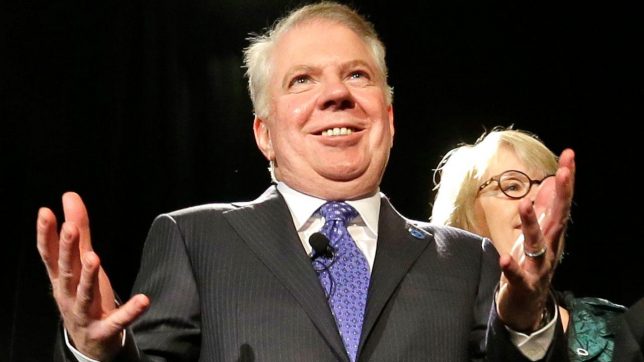 Last month, researchers from the University of Washington informed the city of Seattle that despite the best efforts of the Service Employees International Union they had failed to repeal the law of supply and demand. Contrary to the promises of city government, the UW team—originally commissioned to study the effects of the measure by the city government—found that the union-backed minimum wage hike to $13/hour (en route to further increases to $15/hour) had reduced lower-wage employees’ earnings by $125 per month.

That entirely predictable finding contradicted one by the University of California, Berkeley’s Institute for Research on Labor and Employment (IRLE), an outfit with ties to left-wing labor organizers and labor unions, released shortly before the UW research was published. At the time the UW research was published, there was speculation that the Berkeley team had been tipped off about the findings by the city government.

Now, emails obtained by the free-market Employment Policies Institute (EPI) through an open records request confirm those suspicions. They show that IRLE researchers were editing their press statements for the Berkeley study in close contact with the Seattle Mayor’s office and even accelerated their timeline to meet the mayor’s needs.

But there’s an even more notable finding, as EPI’s Michael Saltsman notes at Forbes. The IRLE press statement was written by an operative with the controversial public relations firm BerlinRosen, which is notable for its close ties to the “Fight for $15” minimum wage campaign. (The researchers also looped in comment from the union-funded and union-aligned National Employment Law Project, for good measure.) The public relations company has received millions from labor unions—nearly $7.9 million in 2016 fiscal years alone, according to disclosures filed with the Labor Department—and is at the forefront of advocacy for left-wing economic policies.

BerlinRosen is also notable for its close ties to New York City’s left-wing political elite—the New York Post characterized the firm as “a virtual shadow government.” It is most notably tied to hardcore progressive Mayor Bill de Blasio—BerlinRosen was a vendor to his 2013 mayoral campaign and the firm has worked for de Blasio-affiliated nonprofit groups, like the Campaign for One New York.

So it’s not surprising that when a left-wing city faced political heat for carrying water for labor unions it turned to friends of BerlinRosen. This association shows just how far the labor unions and their political allies are willing to go to obscure the truth about higher minimum wages: They kill jobs, “duh.”