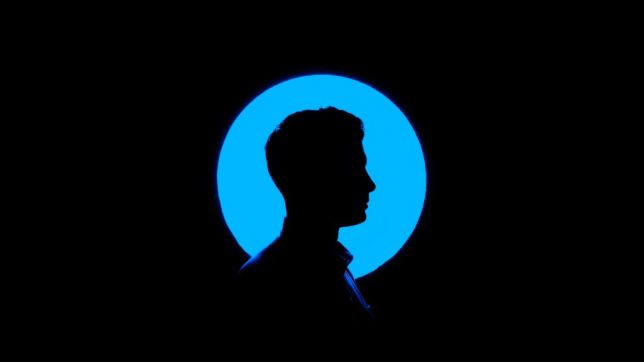 Editor’s Note:  The Capital Research Center submitted a comment to the IRS supporting the rule change to Schedule B reporting requirements for tax-exempt organizations (REG-102508-16). CRC’s comment is available below.

Donors should be aware that a major victory for their privacy and free speech may be just around the corner.

Last month, the IRS proposed a change to its longstanding rule requiring 501(c)(4) tax-exempt nonprofits to report the names and addresses of contributors in their annual Form 990 filings. If the new regulation is adopted, such groups would no longer have to report their donors’ private information, only the amounts of their donations.

Why is that a good thing? Consider instances where contributors’ confidential information was exposed to the public.

In 2012, the IRS leaked a list of donors to the conservative National Organization for Marriage (NOM), which opposes gay marriage, and the list ultimately appeared on the website of the left-wing Human Rights Campaign, a gay marriage lobby. The leak may have affected the 2012 presidential election, too, as Republican nominee Mitt Romney was listed among NOM’s donors. After a lawsuit, the agency agreed to pay $50,000 to NOM for violating its donors’ privacy.

The IRS has steep penalties in place to stop agents from leaking donor information. But those penalties don’t apply to the states.

That’s a problem when nearly one-eighth of all charities in America are registered with California, a critical state for nonprofit fundraising on both sides of the political aisle. It’s an even bigger problem when the names and information of donors to over 1,700 groups were posted on the California Attorney General’s website in 2015.

And if you think that having your private information leaked across the Internet doesn’t have a chilling effect on public debate, think again. In 2014, Mozilla CEO Brendan Eich was forced to resign from the company after his name appeared on a donor list to California’s Proposition 8 campaign—which banned gay marriage with 52 percent of the vote statewide—in 2008. (Far from being a major donor, the tech executive gave the $39 million campaign $1,000.)

That isn’t to say that donors to political campaigns and PACs shouldn’t be disclosed—they should, and the IRS’ proposed rule change wouldn’t affect them. Similarly, 501(c)(3) public charities, whose contributors receive tax-deductibility for their donations, must still disclose their donors to the IRS.

Donors should be free to exercise their First Amendment right to support the causes of their choice without the threat of having their privacy torn away. Dropping the reporting requirement for advocacy groups is a strong step towards defending public debate on important issues—especially when so many on the Left want to silence dissenting voices.

RE: Comments on REG-102508-16: Guidance Under section 6033 Regarding the Reporting Requirements of Exempt Organizations

The Capital Research Center appreciates the opportunity to comment on REG-102508-16: Guidance Under section 6033 Regarding the Reporting Requirements of Exempt Organizations as published in the Federal Register on September 10, 2019.

The Capital Research Center firmly defends the Constitutional right to free speech shared by all Americans. The ability to exercise free speech without fear of public backlash is a bedrock of our Republic. We also believe that donors have the right to support the charitable causes of their choice without fear of the government will reveal their donations being revealed against their wishes.

Unfortunately, it seems some special interests appear are more interested in using the threat of public government disclosure to silence opposing opinions and ideas than in letting everyone’s ideas compete on their merits. These special interests often target the sensitive information of an organization’s donors with forced government public disclosure.

Congress has sensibly sought to protect this information from forced public disclosure with severe penalties for government employees who unlawfully reveal such information to unauthorized parties. These efforts, however, have sometimes been undermined by state officials who have begun to require tax-exempt organizations (other than 501(c)(3) organizations) to submit an unredacted Schedule B list of donors (the federal Form 990 Schedule B) in order to register in their state.

Despite these officials’ claims that the Schedule B information will only be used for internal purposes, there have been repeated cases whereof this confidential information was being made available to the general public. In one recent case (Americans for Prosperity Foundation v. Harris), it was found that the State of California published more than 1,700 Schedule B donor lists on its website.

The Capital Research Center believes that the proposed rule eliminating the requirement that tax-exempt organizations provide an unredacted Schedule B list of donors to the IRS would considerably reduce this risk, and bolster the First Amendment right of donors to support the charitable causes of their choice.

We are grateful for the opportunity to provide feedback and express our strong support of the proposed rule change. Thank you for your consideration.