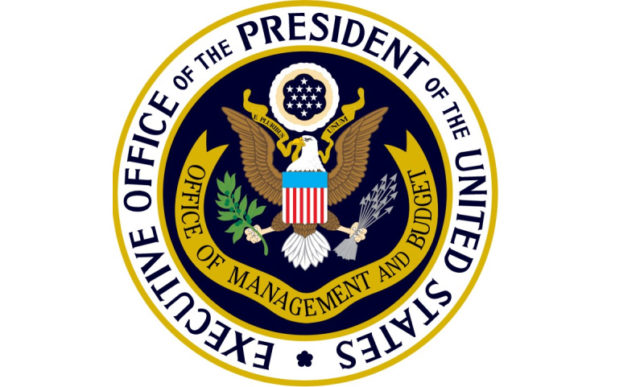 On August 13, the U.S. Office of Management and Budget (OMB) released final guidance on new regulations that affect grants and agreements entered into by federal agencies. The Capital Research Center is pleased that this final rule includes strengthened termination provisions. CRC had previously submitted public comments to OMB supporting this change.

The new termination provisions, found in 2 CFR 200.340, will allow a federal agency to terminate an award “to the greatest extent authorized by law, if an award no longer effectuates the program goals or agency priorities.” This is a meaningful change that should increase government efficiency and improve stewardship of tax dollars.

By allowing a federal agency to terminate an award that no longer serves its goals and priorities, these agencies will be able to redirect spending to more promising recipients. Sometimes, evidence can emerge after an award is made that calls into question the effectiveness or feasibility of that award’s objectives. In recognizing this, and in strengthening 2 CFR 200.340’s termination provisions accordingly, OMB is enhancing government stewardship of taxpayer funds, which is a victory for all Americans.

CRC has written extensively on government funding to nonprofit organizations and some of the issues that this can raise for conservatives and indeed all Americans. OMB’s new guidance on federal award termination helps address some of these problems.

CRC submitted its public comments on this proposed rule on March 23, 2020.