How NOT to Petition the Government 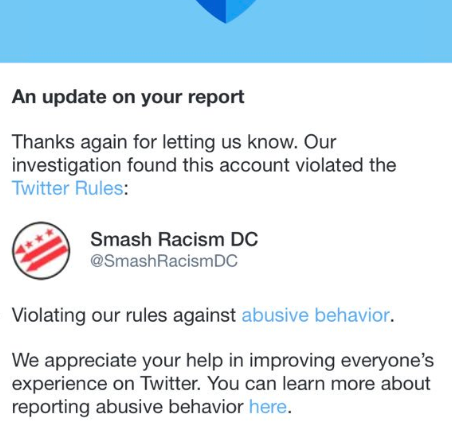 On the evening of September 24, U.S. Senator Ted Cruz (R-Texas) and his wife, Heidi, made dinner reservations at a restaurant near Capitol Hill. However, they were unable to share a meal. Several protestors affiliated with the local far-left extremist “Antifa” group Smash Racism DC and the D.C. Democratic Socialists of America (DSA) ambushed Cruz and his wife, voicing opposition to the confirmation of President Trump’s Supreme Court nominee, Judge Brett Kavanaugh.

In July, President Trump nominated Judge Kavanaugh to replace Justice Anthony Kennedy on the nation’s highest court. What should have been a straightforward confirmation process to secure a conservative bloc on the Supreme Court has instead become a mid-term nightmare for senators facing re-election this November.

Senate Judiciary Committee Ranking Member Senator Dianne Feinstein (D-California) shared information late in the process that Judge Kavanaugh allegedly engaged in sexual misconduct in high school. Later, another woman came forward with similar allegations from Kavanaugh’s days as a Yale undergraduate. In the #MeToo era, which the liberals have used to casually smear public figures, such accusations are enough to potentially derail Kavanaugh’s confirmation. (Conservatives old enough to remember will see the allegations and tactics as a sickening combination of the hostility shown by left-wing groups like People for the American Way to Robert Bork’s failed nomination, combined with the questionable eleventh-hour allegations by Anita Hill about possible sexual misconduct by now-Justice Clarence Thomas.)

Liberal activists have spared no expense or effort in making their opposition to Kavanaugh known. Groups like Demand Justice, Code Pink, People for the American Way, and the Alliance for Justice began protesting before President Trump even nominated Kavanaugh. But while disruptive and hyperbolic, these groups tend to keep their activism where it belongs—in the public forum.

The movement’s nebulous definition of “fascism” is problematic enough, but what differentiates Antifa from other left-wing movements is its commitment to engage in “direct action,” which frequently turns violent. Regional Antifa groups have shown themselves to be unafraid of destroying property, engaging in fights, and heckling the press to oppose mainstream conservatives deemed to be “fascist.” So, it should be no surprise that they eagerly invaded a private business to heckle Cruz, whose votes apparently constitute “hate crimes” and “an attack on all of us.”

Senator Cruz is no random conservative target, however. Cruz is running for reelection in the Lone Star State where he faces tough competition from Congressman Beto O’Rourke (D-Texas). Furthermore, Cruz sits on the Senate Judiciary Committee and will vote on the nomination of Judge Kavanaugh. Texas liberals who are politically savvy could see his vulnerable position as a reason to lobby him against Kavanaugh. But shouting “We believe survivors,” “racist, fascist, anti-gay,” and descending upon a couple over dinner is not the way to win friends or influence people.

Before skeptics and Antifa apologists suggest that Smash Racism DC is simply exercising its First Amendment rights, it would be wise to recall that the restaurant they swarmed isn’t a public space; it is private property. Even though Senator Cruz is an elected official, the protesters have no right to disturb other patrons, hurt the business’s operations, or threaten employees’ tip income by heckling Cruz and his wife. Should they wish to participate in the democratic process, they need to do so by using the proper channels and abiding by the rules of civil discourse.

The restaurant staff had it right when they asked the protestors to “leave the premises,” because “this is a private space.” Unfortunately, Cruz had already left the business. Smash Racism DC declared it a victory: “This is what’ll happen to you if you support Kavanaugh,” said one of the protestors.

Later, in a tweet (now removed, but captured by the Daily Caller), the group showed shocking pride in their actions:

p6. This is a message to Ted Cruz, Bret Kavanaugh, Donald Trump and the rest of the racist, sexist, transphobic, and homophobic right-wing scum: You are not safe. We will find you. We will expose you. We will take from you the peace you have taken from so many others.

It seems as though that missing tweet resulted in a very temporary ban for the antifascist Twitter account. Another tweet, which is still visible still communicates Antifa’s uncompromising and un-American approach to judicial appointments:

p5. While our interruption does not compare in scale to the interruptions his actions as a Senator have had on millions of American lives, we hope that it reminds Cruz and others like him that they are not safe from the people they have hurt.

Harassing an elected official and using intimidation isn’t anti-fascist behavior. It’s precisely the sort of thing wannabe authoritarians would do to try to exert power.

Cruz’s Democratic challenger O’Rourke, on the other hand, came to Cruz’s defense in a tweet:

Not right that Senator Cruz and his wife Heidi were surrounded and forced to leave a restaurant last night because of protesters. The Cruz family should be treated with respect.

O’Rourke disagrees with Cruz on numerous issues, but he doesn’t use those disagreements as an excuse to indulge in childish behavior or violent tantrums.

As for Smash Racism DC’s concerns about Kavanaugh, it is unlikely that Cruz will take their concerns or threats seriously. All the group has done is demonstrate how NOT to petition the government. 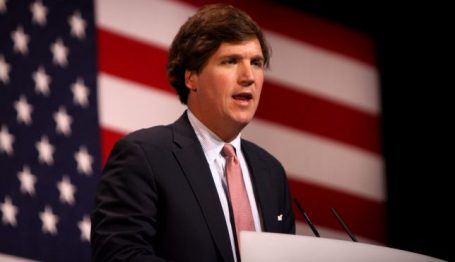 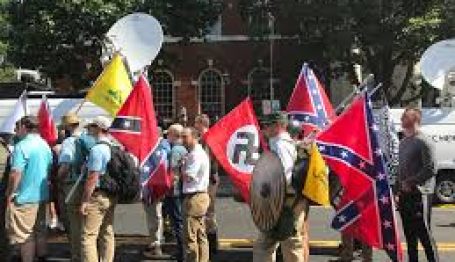 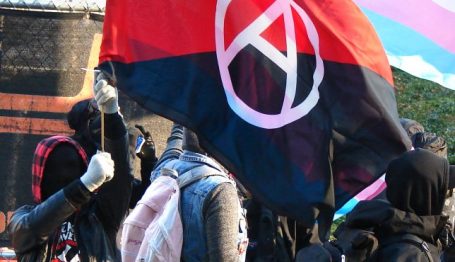