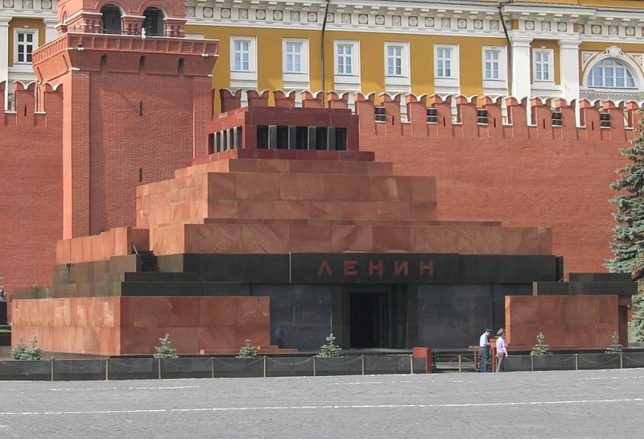 The Antifa movement was back in the news in 2020 as an active participant in protests, riots, and occupations across the United States and around the world. The name, a contraction of “anti-fascist,” is an effective piece of radical left-wing propaganda, which is best understood by realizing that “fascist” in this context can mean anything antifa members don’t like.

Antifa’s linguistic contortions are reminiscent of Vladimir Lenin creatively naming his minority faction the Bolsheviks (majority) and the major opposition faction the Mensheviks (minority). Did anyone notice Lenin smiling in his mausoleum on Red Square?

CRC looked behind the propaganda: