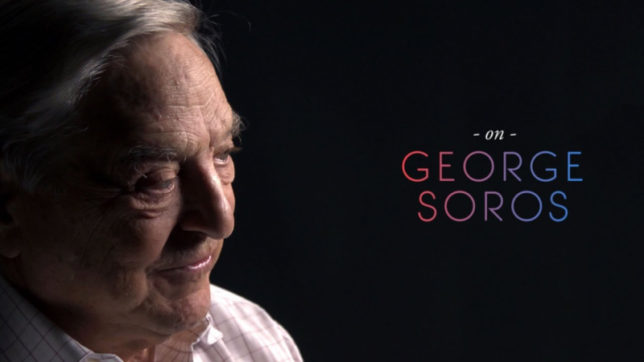 Today is billionaire George Soros’s 90th birthday. By any measure, he has lived a remarkable life.

Born Schwartz György in Hungary on October 12, 1930, he survived the successive Nazi and Soviet occupations of Hungary, escaping from behind the Iron Curtain in 1947 to the United Kingdom, where he studied at the London School of Economics. He worked various jobs in the financial sector, eventually starting his own hedge funds, which made him his billions.

He then turned his attention and his wealth to promoting his ideas of “open society” around the world, often by supporting progressive and liberal causes. He is an avowed anti-communist. Authoritarian regimes such as Putin’s government condemn him, yet he is not a friend of Western liberal democracy. The right-of-center sharply criticizes him, and progressives and Left generally welcome his support, albeit with some suspicion.

On the occasion of his birthday, we review some of the recent CRC and InfluenceWatch research into the man and his Open Society Foundations—and the massive influence they wield in the United States and throughout the world: 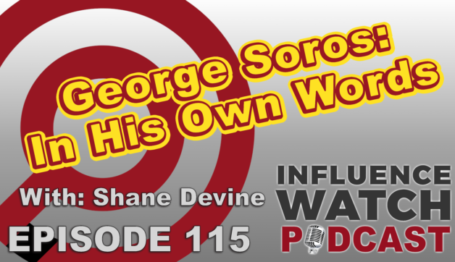 InfluenceWatch Podcast #115: George Soros in His Own Words 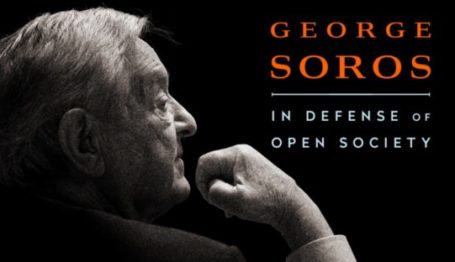