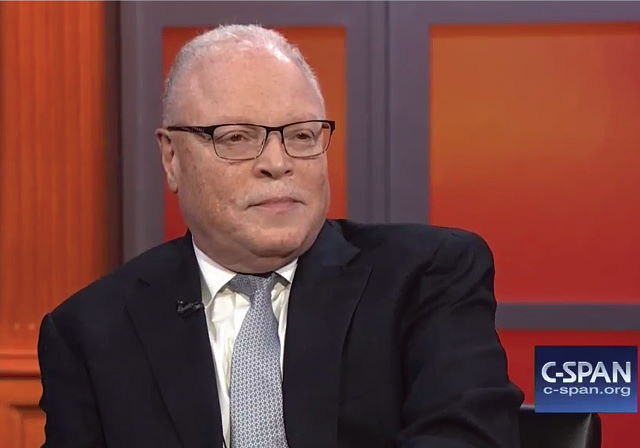 Lee Saunders, president of AFSCME since 2012, is a member of the Democracy Alliance board of directors. Credit: Newsmakers. License: https://bit.ly/3237qwF.
by Robert Stilson

Union Personnel in the Democracy Alliance

Still further evidence of the close relationship between Big Labor and the Democracy Alliance can be found in the number of current or former union personnel serving on the alliance’s board of directors or as senior staff members. Board member information is not available on the alliance’s website as of September 2021, but it was available as recently as January 2021.[1]

As of 2021, among the Democracy Alliance leadership, the National Education Association—the larger of the two national American teachers unions—appears to hold particular influence. The NEA’s former executive director John C. Stocks is the Democracy Alliance’s board chair, while the union’s current executive director Kim Anderson also serves on the board.[2] Before succeeding Stocks as the NEA’s executive director, Anderson was the alliance’s executive vice president.[3] Secky Fascione, now senior director of investment services at the alliance, was the NEA’s director of organizing from 2012 to 2018.[4]

Lee Saunders, president of AFSCME since 2012, is a member of the Democracy Alliance board of directors.[5] So is Keith Mestrich, who until recently[6] served as president and chief executive officer of Amalgamated Bank, the largest union-controlled bank in the United States and reportedly a Democracy Alliance institutional partner.[7] Mestrich had a long career in labor prior to joining the bank, working at the AFL-CIO, UNITE, and Workers United and ultimately serving as chief financial officer and deputy chief of staff at the SEIU.[8]

Another way to measure the personal ties that bind the Democracy Alliance to America’s labor movement is to analyze participation in the alliance’s semi-annual conferences, held since its founding in 2005. These conferences have been described as a “major gathering of the institutional left” [9] and as meetings of “the vast liberal conspiracy.”[10] They are typically multi-day affairs held at a luxury hotel or resort.

Democracy Alliance conferences serve to connect alliance partners with the leaders of organizations that the alliance has vetted and recommended. This opportunity for potential donors and the prospective recipients of their money to rub elbows means that “furious networking is the order of the day” at conferences.[11] Numerous speeches, presentations, and panels featuring some of the most influential figures populating the left side of America’s political landscape fill conference agendas.

In keeping with the alliance’s penchant for secrecy, security at its conferences has traditionally been extremely tight. When journalist Matt Bai became the first “outsider” to attend a conference in the spring of 2006, he was only allowed to view the first 24 hours of proceedings, made to wear uniquely identifying credentials, and assigned a full-time handler to “monitor my every movement.”[12] Locked disposal bins are frequently provided so that attendees may securely dispose of unwanted conference materials, and alliance staff have reportedly asked guests to inform them if any journalists ask questions about conference proceedings.[13]

Despite these precautions, various news outlets have reported on Democracy Alliance conferences, publishing agendas and other materials. Analysis of these materials from nine past conferences between 2014 and 2019 demonstrates just how deeply involved America’s unions are in them. During that period, the AFL-CIO, AFSCME, the AFGE, the AFT, the CWA, the NEA, the SEIU, the UFCW, and Working America all hosted at least one conference panel, caucus, or other function.[14] Most hosted multiple panels.

Union presence at these conferences is even more robust when individual attendees are considered. Analysis of the same nine agendas reveals that at least 50 participants identified in those agendas have been professionally connected to a labor union at some point in their careers. Some individuals participated in three or more different conferences. Naturally, high-ranking labor figures who also happened to serve on the alliance’s board—including John C. Stocks, Kim Anderson, Keith Mestrich, and Lee Saunders—were regular attendees.[15] 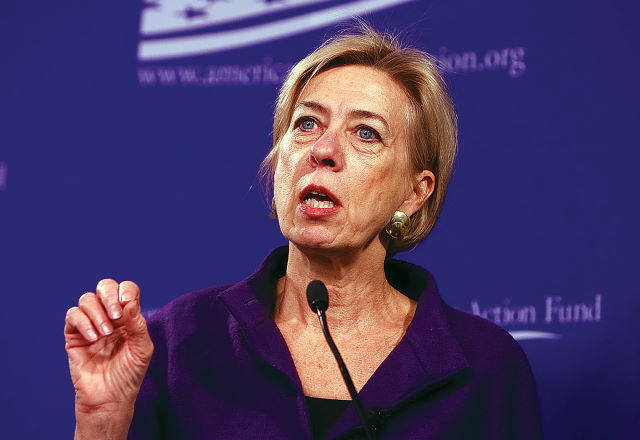 Before the year 2006 was out, SEIU’s secretary-treasurer Anna Burger was sitting as vice chair of the Democracy Alliance’s board of directors. Credit: Center for American Progress. License: https://bit.ly/3ec9q7W.

The SEIU has been characteristically well-represented at alliance conferences. The union’s president Mary Kay Henry participated in at least four of them, while former secretary-treasurer Anna Burger was at the spring 2016 event. The SEIU’s former national political director Brandon Davis and its current one Maria Peralta have both attended multiple conferences, while the heads or former heads of affiliates like SEIU California, SEIU 775, SEIU Local 26, and SEIU District 925 all attended at least one conference between 2014 and 2019.[16] 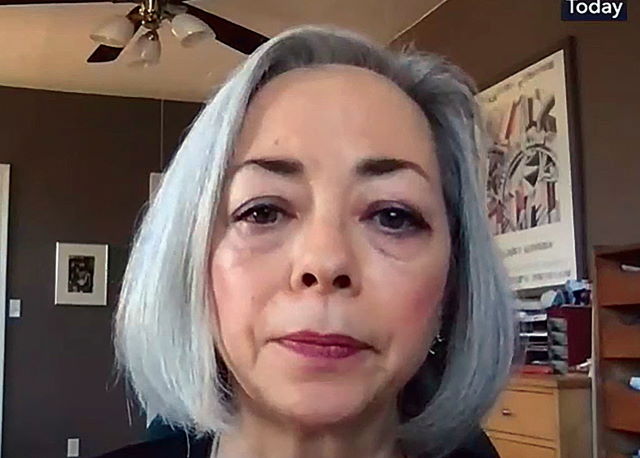 Late AFL-CIO president Richard Trumka spoke at the spring 2014 conference, while assistant to the president for strategic research Michael Podhorzer was a panelist at the spring 2018 conference. Other AFL-CIO officials who have attended conferences include the union’s former deputy chief of staff (and now deputy undersecretary for international labor affairs in the Biden Administration) Thea M. Lee, former political director Steve Rosenthal, and former legislative field operations director Ken Grossinger. Working America executive director Matt Morrison has been a panelist at several conferences.[17]

For years the Democracy Alliance has embodied big money on the American Left, annually facilitating massive spending to alter the country’s sociopolitical landscape to suit the priorities of its wealthy partners. As those priorities are often (though not always[18]) closely aligned with Big Labor, it is not difficult to understand why unions have always occupied a central place in the alliance. That said, one might wonder at how some among those unions’ dues paying rank-and-file membership would view the closeness of the relationship.

This series was published in the January 2022 issue of Capital Research.

[2] Democracy Alliance, “Board of Directors.”

[5] Democracy Alliance, “Board of Directors.”