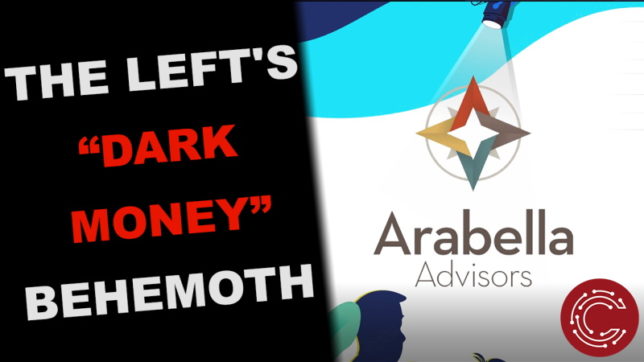 In 2019, we exposed Arabella Advisors’ left-wing activist network, which had operated with almost no scrutiny from the mainstream media for close to 15 years. We traced Arabella’s half-billion-dollar empire to hundreds of “pop-up” groups—websites pretending to be grassroots organizations—with unknown funders. These fake grassroots groups lobby for abortion-on-demand, Obamacare, control of the courts, and gun control—all from the same office in Washington, DC.