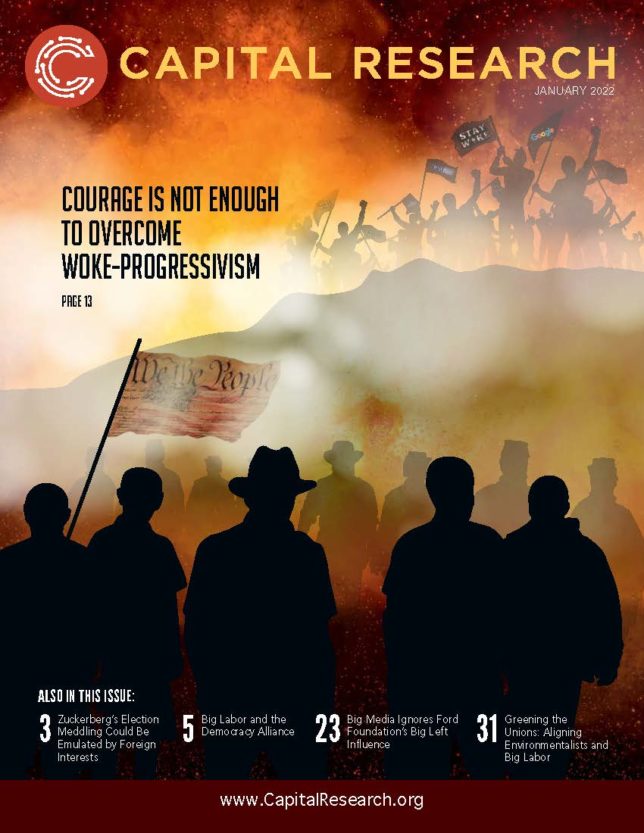 We are pleased to announce that the January 2022 issue of Capital Research is now available online.

Here’s a peek at what’s inside: