Withdrawing from the Paris “Treaty” 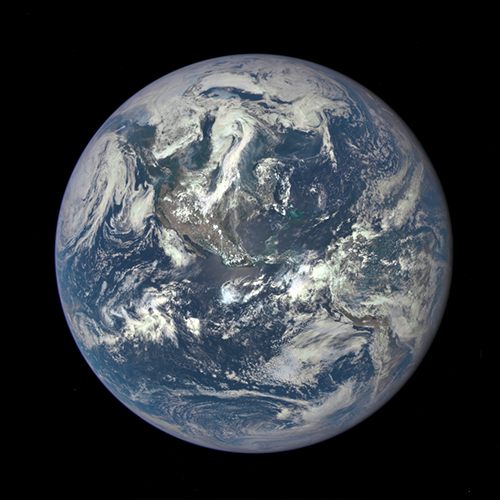 President Donald Trump has announced his intent to withdraw the United States from the Paris Climate Agreement, reports the New York Times.

Dr. Steven J. Allen has written extensively on the Paris “treaty” that isn’t really a treaty, and the disastrous consequences it entails for the U.S. and world economies.

It’s a bad deal based on flawed logic. “This deal gives America the short end of the stick, and lets other countries take advantage,” notes Dr. Allen.

If followed, the Paris Treaty will:

Even with every member country met the Treaty’s obligations, it would reduce global temperature increase by less than 0.02% degrees Celsius – by the year 2100. It’s a deal that America cannot afford. 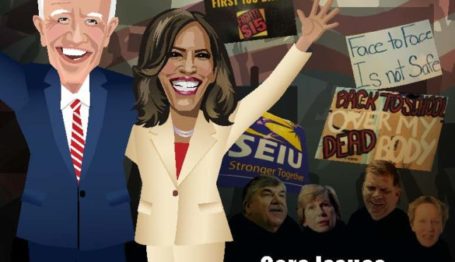