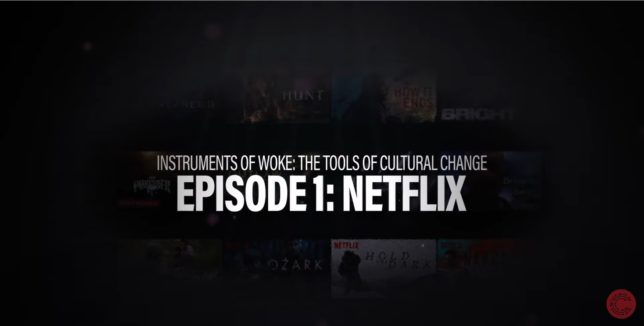 The Left achieves its woke goals through the instruments of woke like Netflix. This video-streaming service exerts enormous leverage on the culture with its 207 million subscribers. It worked with the Obamas to create left-leaning films. It has also used its budget to produce documentaries pushing left-leaning ideas and activists, such as using the existence of “dark money” to argue against capitalism. It even partnered with Ibram X. Kendi to bring three of his books, including Antiracist Baby, to life on the screen.