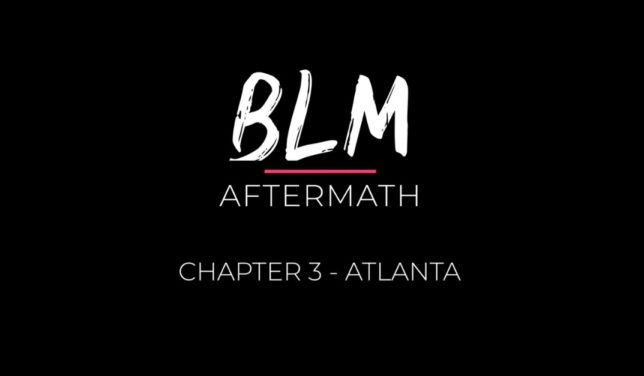 BLM Aftermath: Atlanta interviews Atlanta residents about the riots after the Michael Brown Jr was killed by a policeman in Ferguson, Missouri, and the effects of the growing Black Lives Matter movement. Residents recount how the riots destroyed businesses including many black-owned businesses. The crime rate skyrocketed in Atlanta. Movement leaders then falsely criticized the Georgia voting law as “Jim Crow 2.0”—a slander repeated by President Joe Biden—which led Major League Baseball to pull the All-Star Game from Atlanta, costing the majority-black business community an estimated $100 million in lost business.

In yet another city, a movement born out of genuine concern for African Americans was hijacked by people who left destruction, chaos, and confusion in their wake.

BLM Aftermath, a video series sponsored by Capital Research Center, visits American cities that grappled with the 2020 protests and are now dealing with what was left in their wake once the clamor subsided. Black Lives Matter, Inc: Minneapolis Shakedown, the first installment featured Minneapolis, Minnesota, and the neighborhood where George Floyd lived and was murdered.

This video was originally posted on September 7, 2022.