The Politically Incorrect Guide to the Supreme Court 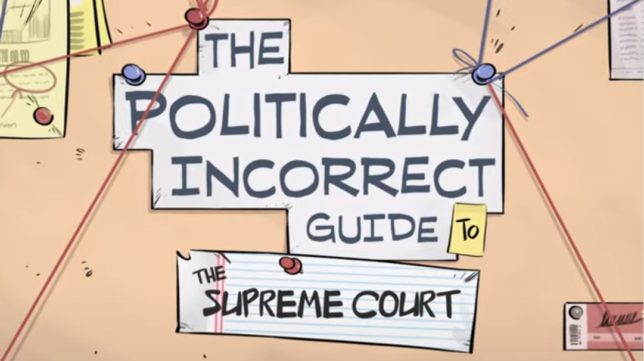 In the third episode of The Politically Incorrect Guide Tom Woods and Michael Malice become the un-PC Schoolhouse Rock to bust myths about the American Judiciary. Tom and Michael prove that the courts are no impartial guardian of our liberty, instead being biased towards big government, that the states were supposed to be able to nullify federal law and federal courts, and that the left’s court packing desires are a partisan scam. 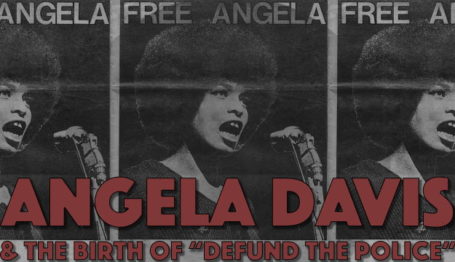 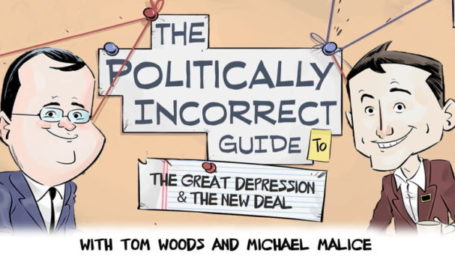 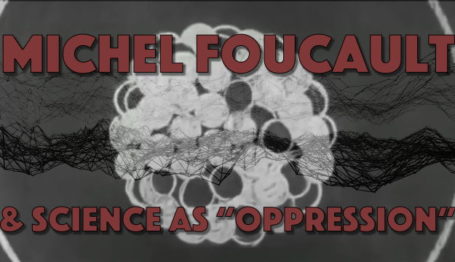 Architects of Woke: Michel Foucault and Science as “Oppression”