The Political Influence of Billionaires 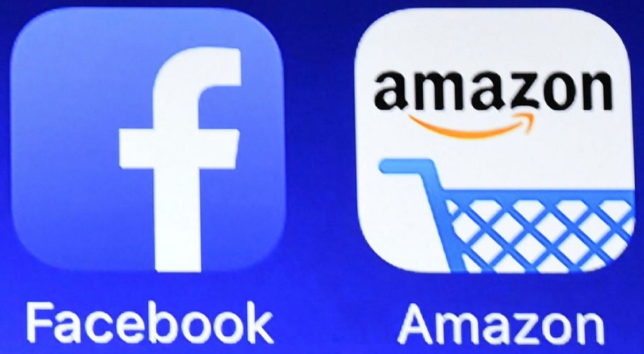 The way billionaires and big tech are attempting to affect democratic processes via political spending is on nearly everyone’s radar after the 2020 election. Jeff Bezos and Amazon have demonstrated their ability to influence elections and politicians. They have also exhibited different standards for assisting government during the pandemic, depending on the president in office, apparently to the point of risking the health of Americans to cozy up to Democrats.

Amazon recently offered its services to the Biden administration to help distribute the long-awaited COVID-19 vaccines after remaining relatively hands-off while Trump was in office.

On the day President Joseph Biden was sworn in, the Amazon sent him a letter stating its readiness and commitment to help with vaccine distribution. Amazon did not make these resources available to the Trump administration, although some reports had Amazon working with the Centers for Disease Control and Prevention (CDC) for some time.

Amazon’s letter congratulates the incoming president and Vice President Kamala Harris on their victory and offers to assist the Biden administration with distribution of the COVID-19 vaccines. But the letter offers no explanation why Amazon waited more than a month after the first vaccinations to step up.

It’s no secret the Trump administration and Amazon were not on the best of terms. Their relationship soured from the time Donald Trump became a candidate for president. But this bad blood does not justify withholding resources and support from the American people during a pandemic. Amazon admits in the letter that some of its own employees faced the highest risk of exposure, not to mention the millions of Americans who faced uncertainty and fear every day during the health crisis.

Jeff Bezos’s and Amazon’s willingness to withhold resources to support the fight against COVID reveals a greater issue: the political power of billionaires extends beyond their massive spending power in the free market.

Amazon is behaving exactly like a company that knows it has huge market power. During the lockdowns, brick and mortar and other retail businesses generally suffered while Amazon experienced massive growth. Bezos gladly takes credit for being a pioneer among large companies for the support of a $15 minimum wage, which will harm small business.

Bezos isn’t the only billionaire inserting himself into the political world in ways that have played huge roles in how the American people are led. Mark Zuckerberg and his wife Priscilla Chan made a $350 million donation to the Center for Tech and Civic Life (CTCL), which funneled grants to thousands of government election officials and may have helped swing states to the Democratic candidates. In Georgia alone, nine of the 10 counties with the biggest increases in votes for the Democratic party received CTCL grant money, raising the question of exactly how influential the grant money was and how it was used to help “administer” elections.

How much latitude will the American people continue to allow billionaires to influence democratic processes in favor of progressive policy that often runs counter to democracy? If companies like Amazon continue to boldly show disdain for Americans in order to support left-wing progressive orthodoxy, they may find tolerance waning and average Americans fighting back the only way they can: through the marketplace.