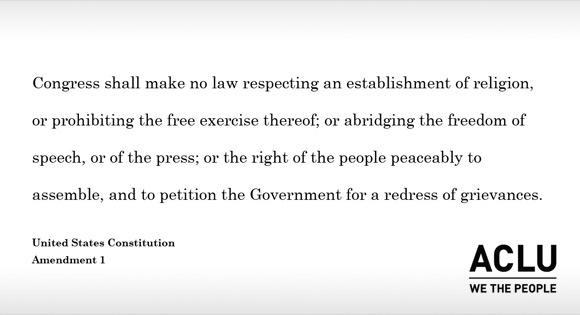 Earlier today, the American Civil Liberties Union announced they would be representing conservative provocateur Milo Yiannopoulos, along with the feminist group Carafem and PETA (People for the Ethical Treatment of Animals), in a First Amendment case against Washington D.C.’s subway system, formally known as the Washington Metropolitan Area Transit Authority (WMATA).  The case was brought in response to ads from the plaintiffs that WMATA rejected due to its advertising policy forbidding, among other things, ads “intended to influence members of the public regarding an issue on which there are varying opinions” or “intended to influence public policy.”

In Mr. Yiannopoulos’s case, the ad was for his recently released book Dangerous. According to the ACLU:

Milo Worldwide submitted ads that displayed only Mr. Yiannopoulos’s face, an invitation to pre-order his new book, “Dangerous,” and one of four short quotations from different publications: “The most hated man on the Internet” from The Nation; “The ultimate troll” from Fusion; “The Kanye West of Journalism” from Red Alert Politics; and “Internet Supervillain” from Out Magazine. Unlike Mr. Yiannopoulos’ stock-in-trade, the ads themselves were innocuous, and self-evidently not an attempt to influence any opinion other than which book to buy.

WMATA appeared to be okay with that. It accepted the ads and displayed them in Metro stations and subway cars — until riders began to complain about Mr. Yiannopoulos being allowed to advertise his book. Just 10 days after the ads went up, WMATA directed its agents to take them all down and issue a refund — suddenly claiming that the ads violated the same policies it relied on to reject the ads from the ACLU, Carafem, and PETA.

The ACLU’s full statement announcing the case can be read here.

The image for one of Mr. Yiannopoulos’s ads is reproduced below. 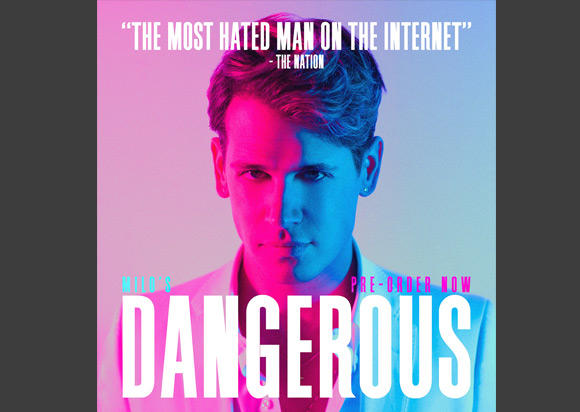 While conservatives have frequently been critical of the ACLU for their views on immigration, certain aspects of religious liberty, and other generally left-leaning political stances, there are also many areas where the ACLU has defended the rights of conservatives and defended a libertarian agenda. In particular, this includes their strong support for free speech. On these significant areas of overlap, the ACLU is to be commended for their efforts.

Mr. Yiannopoulos announced his participation in the suit on his Facebook page, writing:

Recently, former ACLU president Nadine Strossen testified to Congress alongside Adam Carolla, who was representing our film No Safe Spaces, in criticism of anti-free speech crusades on campus. The Capital Research Center strongly supports free speech, both for Mr. Yiannopoulos and the other plaintiffs, and we wish them and their attorneys at the ACLU the best of luck.