Carolla defends free speech on campus in our upcoming film, “No Safe Spaces”

On July 27, Comedian Adam Carolla testified before the House Oversight and Government Reform Committee on the threat to free speech and diversity of thought across America’s college campuses.

Carolla was invited to the congressional hearing, entitled “Challenges to Freedom of Speech on College Campuses,” because of his partnership with conservative radio talk personality Dennis Prager in the upcoming documentary, No Safe Spaces, that they are producing with CRC’s Dangerous Documentaries division.

In the film, Prager and Carolla journey to colleges and universities to uncover the war on freedom of speech and diversity of thought, exposing the threat so-called “safe spaces” pose to our nation’s future. In the testimony, Carolla offers his own take on the issue of identity politics:

When a Democratic congresswoman raised the subject of race and diversity on college campuses, Carolla chimed in.

“Geez. I want to talk about my white privilege so badly,” the comedian said. “I graduated North Hollywood High with a 1.7 GPA and could not find a job. I walked to a fire station. I was 19 and living in the garage of my family home and my mom was on welfare and food stamps. I said, ‘Can I get a job as a fireman?’ and they said, ‘No, because you’re not black, Hispanic or a woman and we’ll see you in about seven years.’” 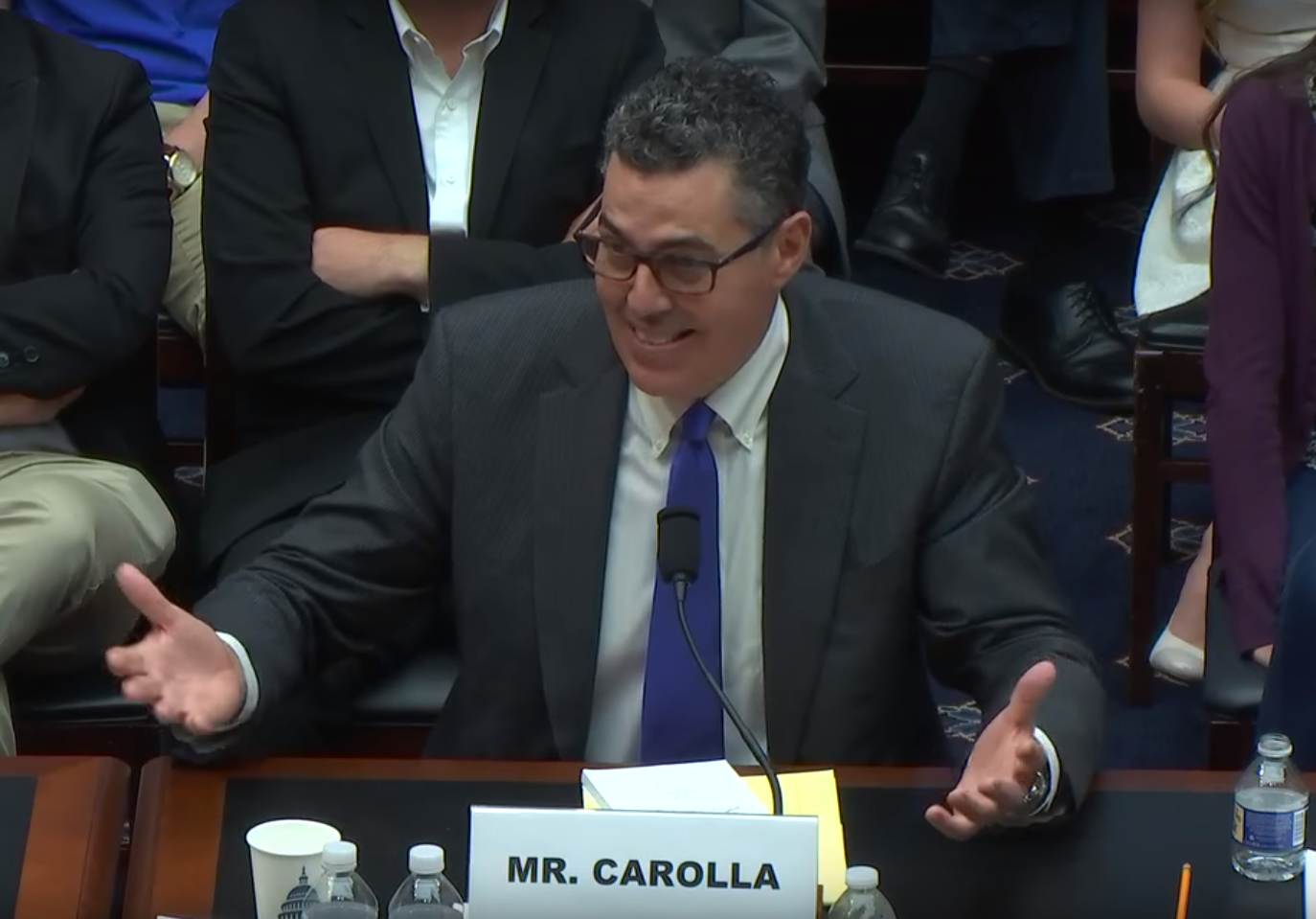 The testimony was picked up in the media, and was featured on the Washington Examiner, Washington Free Beacon, and the New York Times. Carolla also penned an op-ed featured in the Daily Beast explaining why he was invited to speak before Congress:

I’ve been asked to testify before Congress Thursday morning on the topic of free speech on college campuses. I talk for a living. Words matter to me. I earn my paycheck from making people laugh, but what’s going on across the country at many of our nation’s universities is anything but funny. (See what I did there!)

What kind of preparation is being provided if we are avoiding discussions on tough subjects? Are true facts and best research being sidelined because it’s taboo to someone’s feelings? 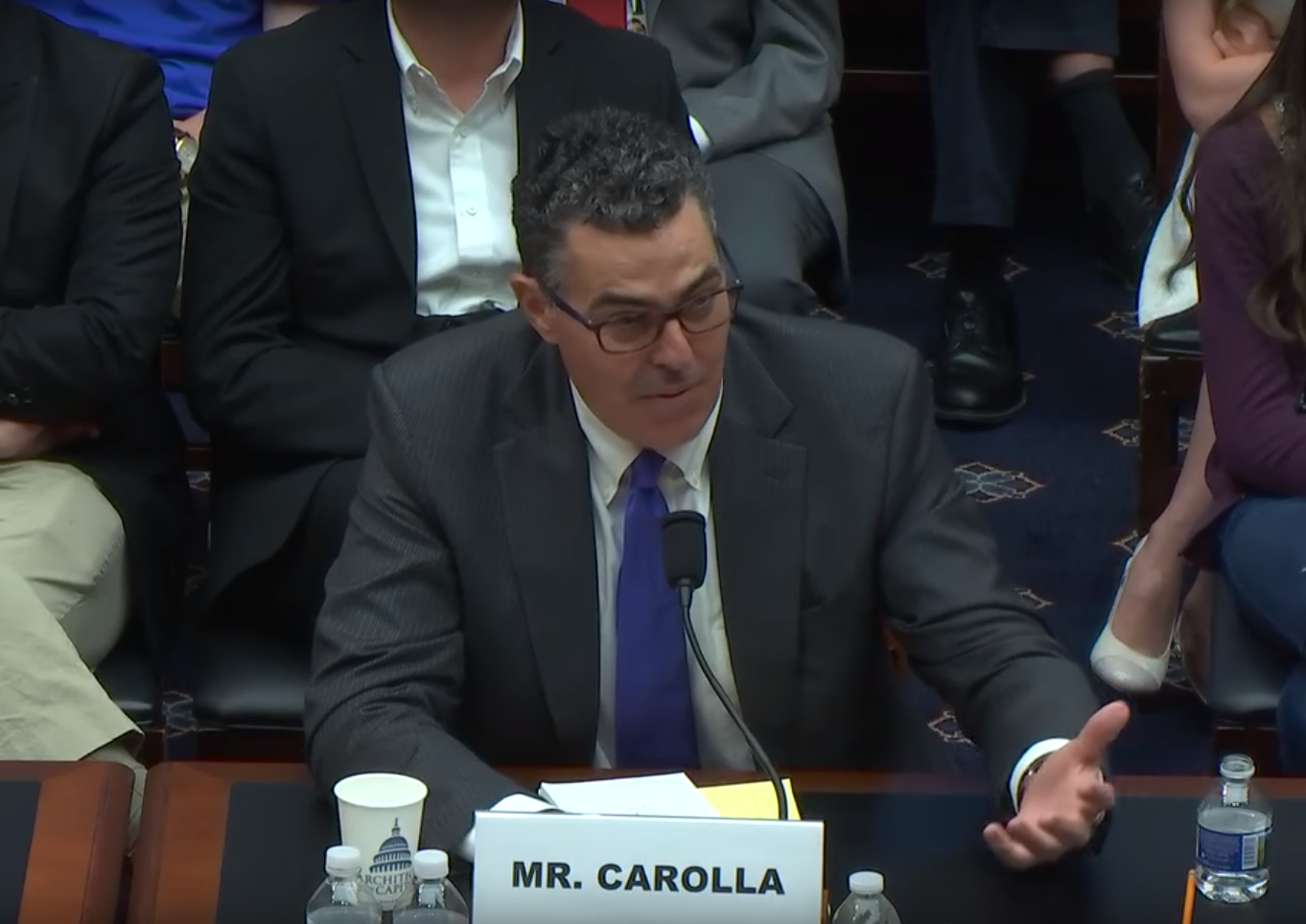 No Safe Spaces was successfully crowd-funded more than $500,000. CRC’s Dangerous Documentaries has supported it with another $500,000 of matching funds.

No Safe Spaces is set to release in 2018, and will be directed by Justin Folk and produced by Mark Joseph. CRC president Scott Walter and Dangerous Documentaries founder Joseph Klein are the film’s executive producers. See the trailer for No Safe Spaces here: