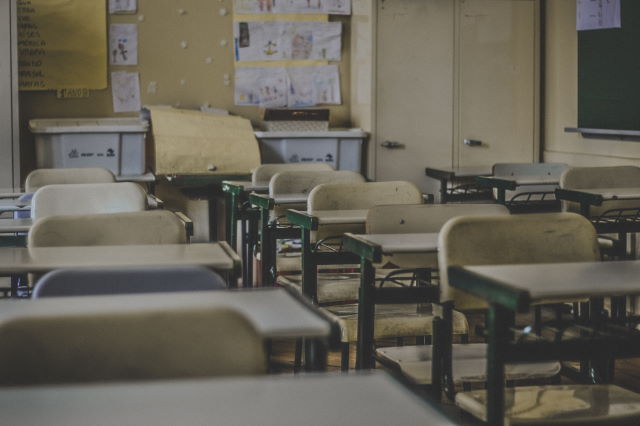 Americans are beginning to wake up to the Biden administration’s obsequiousness to its paymasters in organized labor, and they are watching with growing alarm as teachers unions vow never to return to classrooms even after their members gain preferential access to vaccination.

One thing is becoming increasingly clear: No matter what state constitutions (which typically guarantee public schooling) may say, the schools that children attend exist for and at the pleasure of the teachers unions.

After all, to quote a Washington state teachers union official, opening schools is “white supremacy,” even though mandatory “distance learning”—which is more solitary confinement than learning—has harmed minority children the most. At least that official didn’t affirm that position while on a tropical island vacation, like a Chicago Teachers Union official caught on a Puerto Rico beach while affirming it was “unsafe” for teachers to do their jobs.

Even vaccination against COVID is not enough. The Fairfax Education Association (remember them from last summer) is standing by its medically nearly impossible demand to maintain online-only instruction until there are “14 days of no community spread” of COVID-19. It further demanded schools remain closed at least part-time even after teachers are vaccinated.

Something must be done, and there is not a moment to lose. But if anything the response of public officials, already weak-kneed at the beginning of the school year, has devolved into abject capitulation before the teachers unions’ unreasonable demands. And let us be clear as to what those demands are: defunding the police, government benefits for illegal immigrants, massive tax increases, and government-run socialized medicine.

What American parents and students need now more than ever is a way out of the prisons that teachers unions and their subjugated governments have created. Apropos of nothing, it is National School Choice Week, and numerous states—most prominently Iowa and Missouri—are considering legislation to allocate state school funding to the student, not the school system, which would substantially increase the ability of lower-income parents to free their children from the prison of online learning.