“Private Rights of Action” Against Violations of Charitable Law? 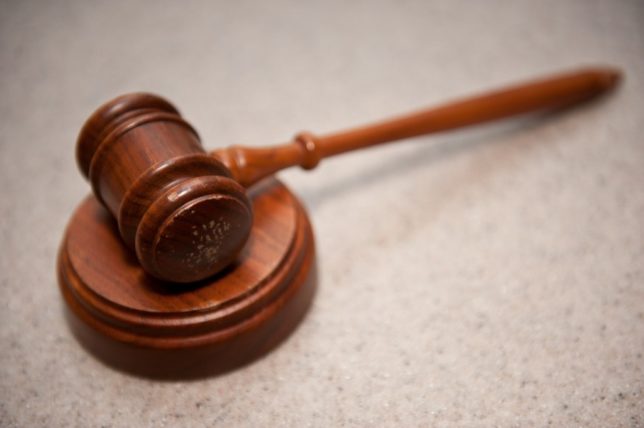 The new Texas law’s provision allowing private parties to file lawsuits against abortion providers who violate the law has given rise to questions about whether similar provisions might spread elsewhere, and to other issues. A thought experiment: maybe charitable law?

State attorneys general have long had a role in the protection of charitable assets and interests. If even only hypothetically, a state could perhaps try mimicking the Texas approach and statutorily according that role, or defined parts of it, to private parties—allowing them to sue with a “private civil right of action,” on behalf of the public interest in charitable integrity, to enforce the laws governing tax-exempt charity. The federal government, of course, could conceivably do the same.

Among other things in this scenario, every complaint, or “referral,” currently filed with the Internal Revenue Service by a non-governmental “watchdog” organization against a tax-exempt group for violating nonprofit law could instead, or also, take the form of a lawsuit filed in court.

IRS complaints are actually relatively easy to file, with no sanction for filing frivolous ones, as would be risked with lawsuits. Complaints to the IRS rarely result in formal action against the complained-about group, however. Some might see benefit in making other, or additional, potential avenues for redress available.

Just think about it.