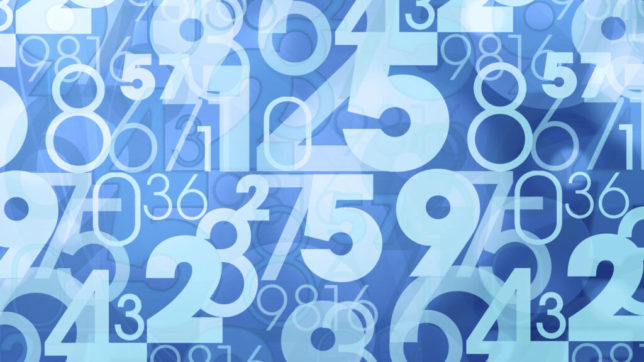 While 82% of Americans support the work of private charitable foundations, according to an online survey released yesterday that was commissioned by the left-of-center Institute for Policy Studies (IPS) and conducted by Ipsos, 81% agree strongly or agree somewhat that “U.S. taxpayers should not have to subsidize billionaires and other wealthy Americans who wish to create permanent legacy foundations that will exist in perpetuity to give donations to charities of their choosing.”

Ninety percent of the more than 1,000 respondents categorized as “Conservative/Republican” agree strongly or somewhat with that statement; 80% of those categorized as “Liberal/Democrat” agree. Of those in a category labeled “Far Right,” 73% agree and of those called “Far Left,” 83% agree.

IPS supports reform of the legal structure of philanthropy and nonprofits in America.

This article originally appeared as “More Conservatives Than Liberals Say Taxpayers “Should Not Have to Subsidize” Creation of Foundations, Poll Finds” in the Giving Review on July 15, 2022. 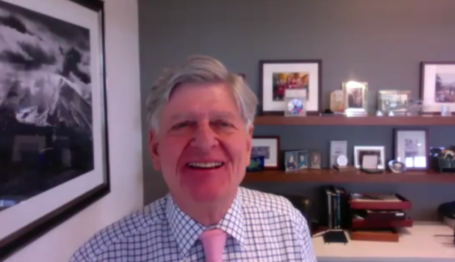