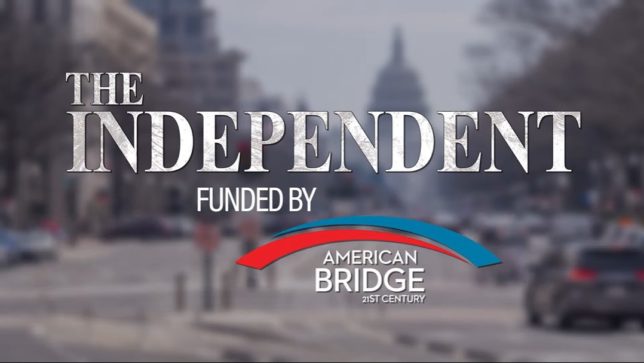 Political activists are always trying to “spin” stories to the news media. Now they’re going further and trying to create their own fake news media to fool you, especially if you live in a swing state.

Just in time for the midterm elections, David Brock, a longtime Democratic activist and Hillary Clinton crony, has launched a news media company based in Washington, DC, that masquerades as a group of local news sites. Voters in battleground states like Arizona, Georgia, Pennsylvania, Virginia, and Wisconsin may begin seeing stories written by activist reporters working for The Independent, a DC-based outfit funded in part by Brock’s Democratic Party–aligned super PAC American Bridge.

This is not the first—and certainly won’t be the last—time the Left has tried to control the local news. In 2021, Capital Research Center reported on the birth of Good Information Inc, a project of Democratic activist Tara McGowan that seeks “to fund and scale businesses that cut through echo chambers with fact-based information” and “to invest in local news companies.”

This nominally for-profit outfit has the backing of billionaires like financier George Soros and Reid Hoffman, who started LinkedIn.

A Short Back History

Good Information’s founder McGowan has a history. She is best known as head of ACRONYM, which is part of Courier Newsroom, “a partisan media project that supports liberal politics and Democratic political candidates while appearing to be state-level independent news outlets,” reports InfluenceWatch.

If social media influencers sympathetic to your cause insinuate you’re paying for propaganda, you may be engaging in disinformation rather than fighting it.

Thanks to the rise of social media and citizen reporting, legacy media’s left-wing bias has been found out and been forced to go local. Swing state voters should strongly consider the source before believing what they read in their so-called “local” news. 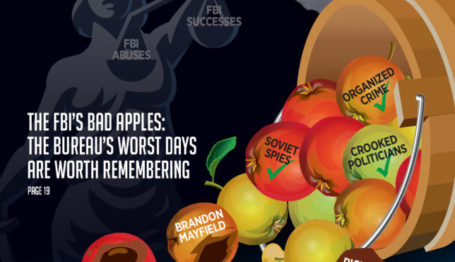