It’s Time to Get Mad 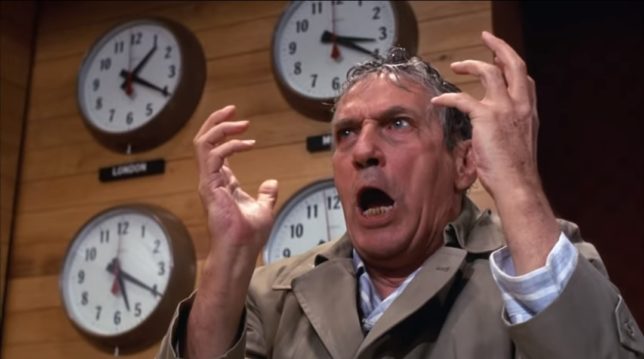 Vidcap of "I'm as mad as hell, and I'm not going to take this anymore!" speech from Network (1976).
by Michael Watson

When schools across the nation closed in March 2020 due to the COVID-19 pandemic, few would have predicted that large swathes of the United States, almost alone among nations in the Western world, would remain closed through 2021. Yet this has happened. We have only begun to see the consequences: an epidemic of youth suicides in Las Vegas, “off the rails” student failure rates in Oregon, and children’s hospitals reporting surges in mental health crises nationwide.

This was not forced upon us by fate or nature. Even as the Continent ordered an unprecedented second incarceration of its residents in late fall 2020, Europe mostly kept schools open.

School closures are a choice that American policymakers made and continue to make. But as the toll on our children becomes clearer, we must ask why.

There are at least 2.3 billion reasons why schools remain shuttered in most of the country—the $2.3 billion given by government worker unions, most prominently the teachers unions the National Education Association and American Federation of Teachers—to politicians and ballot campaigns over the past three decades.

And how do these malevolent forces on American life justify their insistence that they be given the power to hold American economic and social life hostage to obtain demands explicitly including socialized medicine, massive tax increases, and defunding the police? Just ask the  (CTU), perhaps the most malevolent of these self-interested radical-Left factions. (Recall, a CTU staffer was caught on vacation in Puerto Rico while the union was insisting real school was “unsafe.”) 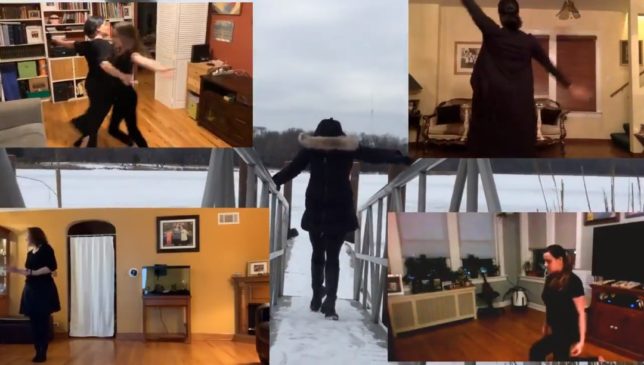 Six of our rank-and-file dance teachers come together to use their art form as a voice to express their desire to feel safe amidst CPS’ teacher return policy. They stand in solidarity with all educators at risk, because no one should have to choose between life and livelihood.

So take your side: Do you stand with the Centers for Disease Control and Prevention, which released research finding “little evidence that schools have contributed meaningfully to increased community transmission” and with students who are facing an unprecedented mental health crisis, or do you stand with radical socialist interpretive dance?

The Biden administration has all but stated that it sides with the radical socialist interpretive dancers. State governors and municipal officials—with very rare exceptions, among them Govs. Ron DeSantis (R-FL) and Kim Reynolds (R-IA)—have chosen the path of least resistance, handing their swords to the radical dancers without a fight. After all, unions will spend billions to fight against them; parents are too busy chasing their children.

What Can Be Done?

So what can be done? Get mad. Be mad as hell, and don’t take it anymore. Refuse to fear the insane rhetoric—no, Washington State teachers unions, opening schools is not “white supremacy” and it never will be—and tell everyone you know that you’re mad as hell and not going to take it anymore.

The teachers unions are counting on parents being too tired, too busy, and too afraid to stand up and say publicly: “I’m mad as hell, and I’m not going to take it anymore.” Until that happens, the radical socialist interpretive dancers will win because no one is opposing them.