Last week, Judge Ketanji Brown Jackson faced questioning and speechifying from members of the U.S. Senate Judiciary Committee as it considered her nomination for the seat on the U.S. Supreme Court being vacated by Justice Stephen Breyer. And joining the nominee in the spotlight is Demand Justice, a liberal judiciary advocacy group that pushed aggressively for Justice Breyer to retire and for President Biden to appoint Judge Jackson as his successor. Joining me to discuss Demand Justice’s role in Judge Jackson’s nomination is my colleague Hayden Ludwig, who has written and studied extensively Demand Justice and the network of groups managed by Arabella Advisors from which it sprung. 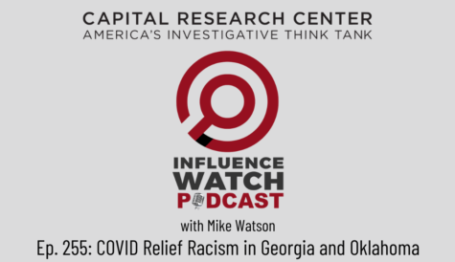