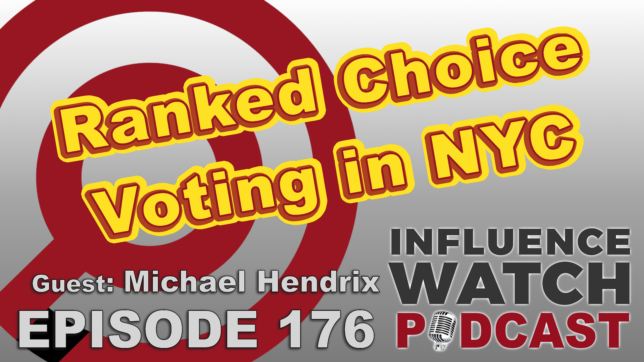 What do pizza toppings, test data, and waiting have to do with becoming mayor of New York City? Thanks to the city’s new, confusing, and poorly administered “ranked choice voting” system, quite a lot. While New Yorkers voted last week on their party nominees for mayor, on the Democratic side they still don’t know who won over a week later. Joining me to discuss the car-crash outcome in NYC is Michael Hendrix, director of state and local policy for the Manhattan Institute.