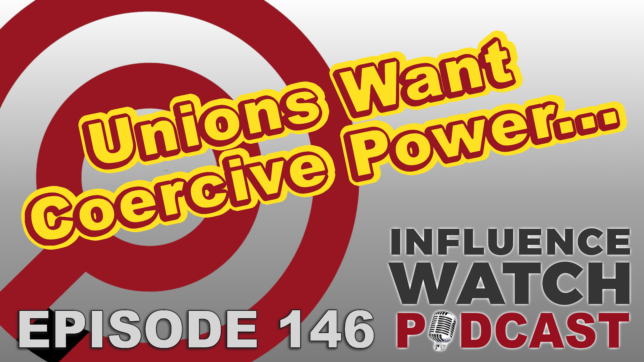 As all eyes are turned toward Georgia’s two Senate runoff races, we discuss proposed legislation that both the Democratic challengers in Georgia support, and that has serious implications for right-to-work laws nationally if the Senate flips from red to blue. The legislation is called the Pro Act, and it’s an expanded federal version of the controversial AB5 legislation in California that has upended independent contracting in that state. 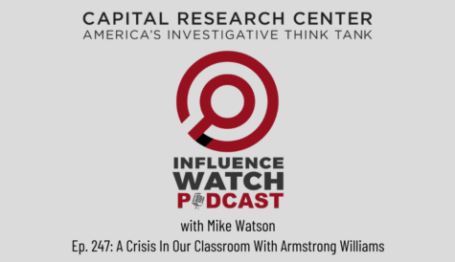 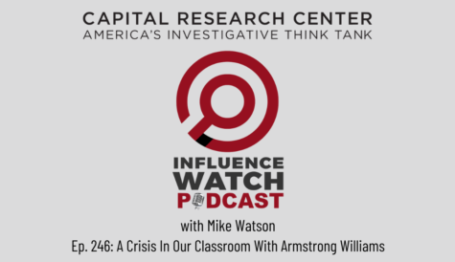