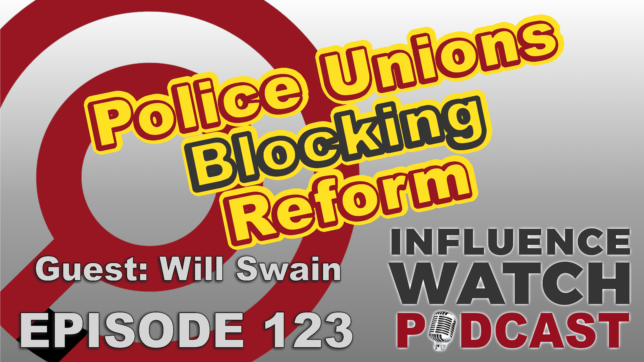 Since the death of George Floyd, an unarmed black Minneapolis man, in police custody, the country has been rocked by debates and demonstrations over police misconduct. And while radicals on the far-left demand the “defunding” or “abolition” of police, commentators across the ideological spectrum have noticed the problem of police unions, which often stand in opposition to accountability for the “bad apples” said to infest America’s police departments. Today, I’m joined by Will Swaim, president of the California Policy Center, to discuss those police unions and the prospects for reform. 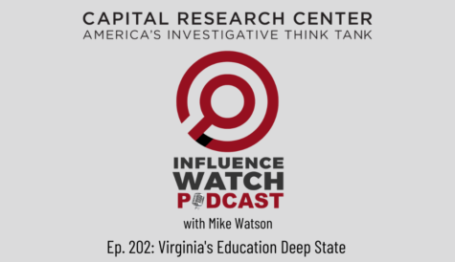 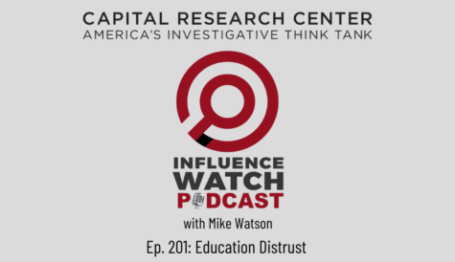