From Janus to Justice Reform? 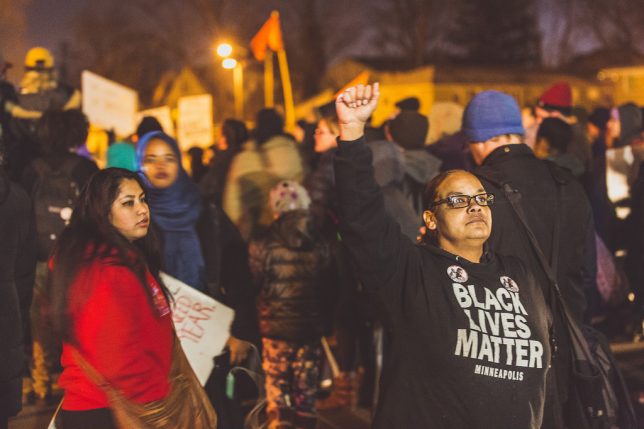 Since the Supreme Court determined that government worker unions can no longer collect agency fees from nonunion employees, the Left has been furious. The Supreme Court’s decision in Janus v. AFSCME cut into the revenue streams of some of the nation’s largest unions, like the American Federation of State, County, and Municipal Employees (AFSCME) and the National Education Association (NEA), by freeing public-sector workers to opt-out of the union—and previously mandatory fees. The loss of that revenue will likely diminish unions’ ability to pressure politicians on issues ranging from tax hikes to obstructing charter schools.

But the Left should look past their pocketbooks and see the Janus decision as an opportunity. Supporters of government worker unions frequently hide behind public safety employees—cops, firefighters, and (to a lesser extent) prison guards—and their unions to protect the privileges of the more numerous government worker union members in other, non-public-safety jobs. It is a politically effective tactic. After all, citizens have a vested interest in keeping these state employees happy.

Wisconsin was successful in reforming collective bargaining agreements; Ohio failed to do so. The difference? Wisconsin’s reforms did not apply to police and fire unions. (That didn’t stop the International Association of Fire Fighters (IAFF) from spending $43,128 to support Democrat Tom Barrett, who challenged Republican Gov. Scott Walker in a recall election after the passage of Wisconsin’s bargaining reforms.)

But the problems that government worker unions inflict on public policy in education (where teacher unions use their power to protect bad teachers), municipal government (where government worker unions “elect the boss”), and government finance (where union pensions destabilize state and local finances) apply just as fully in police unionism and firefighter unionism. Police unions are a notorious opponent of reforms to police procedures and to ensure accountability—a fact noted by sources as ideologically varied as the New York Times editorial board and contributors to National Review and Reason.

Among the abuses which have been tied to police union power are so-called “courtesy cards,” which allow friends and family of police union members to get out of tickets and other low-level offenses, the establishment of anti-accountability “bills of rights” reminiscent of teachers unions’ “rubber rooms,” and the intimidation of local politicians critical of the unions. One particularly egregious case came in Maryland, where AFSCME—a normally left-wing union which represents correctional officers—pushed a law protecting guards from accountability while Maryland’s prisons were overrun with correctional officer corruption involving fraternization with inmates. (After the corruption was exposed, AFSCME and Maryland Democrats agreed to weaken the law.)

The Left (especially the Black Lives Matter-aligned far Left) often acknowledges the abuses of police unionism, but they are too blinded by their fealty to government worker unions to really take on these abuses, often choosing instead to hide behind cops to protect other government worker union privileges. (Conservatives aren’t much better, choosing to pander to cops by protecting their unions rather than tackle important labor and financial reforms.) But in a post-Janus world where the political power of government worker unions is reduced by the elimination of forced dues, perhaps liberals—and all supporters of effective and fair law enforcement—will be able to enjoy the fruits of a fair policing policy advocacy space.