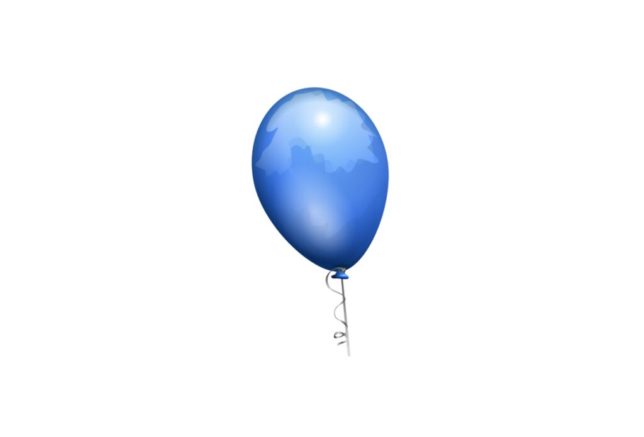 Adam Garfinkle’s article about his favorite non-technical neologisms in the new American Purpose last week makes for a day-brighteningly fun and thought-provoking read. “Sometimes, alas, the pool of existing words doesn’t suffice; so, we devise neologisms,” according to Garfinkle in “Bullshistory and Philosoupy.”

Occasionally, “we do it to exercise our wit—and to share that wit by creating, from whatever stores of deep literacy we have, a verbal sprite for others to enjoy. In that spirit,” Garfinkle then light-heartedly presents his lexiconic list. “Some are my inventions and some are not, but none is yet recognized in any stolid English-language dictionary.”

One of its entries is perhaps of particular, poignant note to those in and around philanthropy and giving. “Heirhead: someone who inherits much family money but lacks the character, maturity, or brains to know how to manage it usefully,” as it’s defined by Garfinkle.

“Some families have, over time, found ways to transmit virtue, common sense, and good character to their well-heeled offspring,” he continues. “Inherited disaster isn’t inevitable. But it’s plenty common all the same. Speaking for myself alone, I have encountered several heirheads in my day and have even suffered at close range from one of them. I am sure I’m not unique in this.”

Well, okay, no, maybe not. Okay, probably not.

“Because they never need to suffer the anxieties of finding ways to provide for themselves and their families or significant others,” Garfinkle goes on, heirheads “tend to be less well steeled against adversity, lacking what we Americans call ‘grit.’ As a result, many become perpetual adolescents who, when they encounter novel and perilous situations, tend to fall to pieces more readily than do those who have been schooled to stoicism.

heirheads often cannot know whether those who keep their company really like them or just want to feed from their affluence and generosity, the premise being that nothing brings largesse like propinquity. The result is they typically don’t have normal friends and friendships, normal spouses and marriages, or normal children. Indeed, many of the offspring are fated to begin the heirhead cycle all over again, at least until the piles of money are frittered away.

My advice: Stay away from heirheads if you can. It’s not always easy.

In the piece, Garfinkle graciously never discloses the heirhead who caused his suffering at such “close range,” and from whom he presumably could not stay away. But you know him or her, or a stand-in. Well, that may be case, anyway. Okay, given the nature of the “business,” probably.

I was once at an important conference about some significant public-policy issue at a highly respected institution of higher education in the country. All very consequential, I thought, as the uniquely and piercingly intelligent young foundation program officer I was, or thought I was, or was pretending to be (but doing so very well, of course, I guess I also thought.)

One of the consequential breakout panels I attended featured a youngish participant who did not seem as qualified to speak on the subject as everyone else and was not making contributions to the conversation that were really of as much value. All very polished in presentation and everything, but lacking any real substance and depth. Everyone was listening quite closely, however, and at a little bit more length than warranted. There was more than a little bit of pretending going on; I should know.

Or should have known. Arrogantly deciding that I kind of didn’t like the person any more than anyone else, I asked some question or offered some comment—or one of those clumsy combinations of both that don’t fool anyone—meant to sort of put the person in his or her place. In the middle of my short remarks, as I was looking right at the surname of the pretender panelist, it occurred to me that I’d just seen that name somewhere else.

It was on the edifice over the doors through which I had walked into the nice, gleaming, new campus structure. The person was undoubtedly from the family that paid for the very building in which I was indulging my own pretense.

I was an airhead. Still am. It’s not always easy. But then, there’s already a non-neologic word for me. He or she was an heirhead, I now know, thanks to Garfinkle. Give me a minute or two, and I’ll convince myself that’s worse. It may be.

This article first appeared in the Giving Review on December 2, 2020.