GuideStar Has More To Do, If It Cares About Its Objectivity 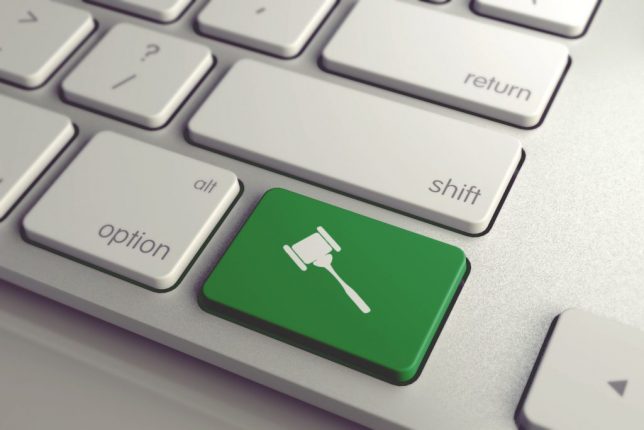 This story is cross-posted from Philanthropy Daily – published July 27, 2017

That was admirable, but GuideStar has another challenge to overcome if it’s going to keep ideology out of its profiles of nonprofits. In 2014, GuideStar began collecting and including information about “diversity” in its entries, too, as Suzanne Garment and Leslie Lenkowsky reported in a Chronicle of Philanthropy op-ed about its SPLC controversy.

This bow to left-wing ideology didn’t create as much outcry as the “hate-group” kerfuffle, though it probably should have. GuideStar claims it’s just trying to “advance transparent and uniform data collection about staff, board, and volunteer demographics in the nonprofit and philanthropic sectors, enabling more informed decisions about philanthropy.”

But to put it more accurately and honestly, GuideStar is piling onto an ideological crusade that goes back at least as far as the implicit quota-mongering pushed by the Greenlining Institute in the late 2000s, which was exposed at the time by the Capital Research Center. (Florida was so appalled by CRC’s findings, that it passed a law forbidding the state or local governments from requiring foundations to disclose demographic data about board and staff members, as well as grantees, without the written permission of those involved.) Even earlier, the Council on Foundations made similar noises in the 1980s, which caused discontent that helped birth the rival donor group Philanthropy Roundtable.

Another effort to divide Americans along fashionable demographic lines was revealed last month when the New York Times reported that New York Mayor Bill De Blasio—an ideologue if ever there were one—is hatching a “cultural plan” that will link future city funding of museums and arts groups to the numerically specified diversity of their employees and board members. Apparently, the kind of quotas that were specifically forbidden in the Civil Rights Act of 1964 are just another state-of-the-art practice in the country’s forward-leaning nonprofit sector.

It may be too much to expect the Greenlining Institute and Mayor De Blasio to back off their diversity initiatives. Greenlining and De Blasio do not pretend to be anything other than purveyors of far-left points of view.

But GuideStar, by contrast, does at least claim to be a neutral provider of basic data for use by all in the private philanthropic sector, even those who may in principle oppose preferences based on demographic characteristics in hiring, board membership, and grantmaking. So, let’s urge GuideStar to back off its diversity project, as well as its collusion with the Southern Poverty Law Center.

Otherwise, GuideStar should ’fess up and admit it has no intention of being objective.