For those with voicelessness, the gift of voice 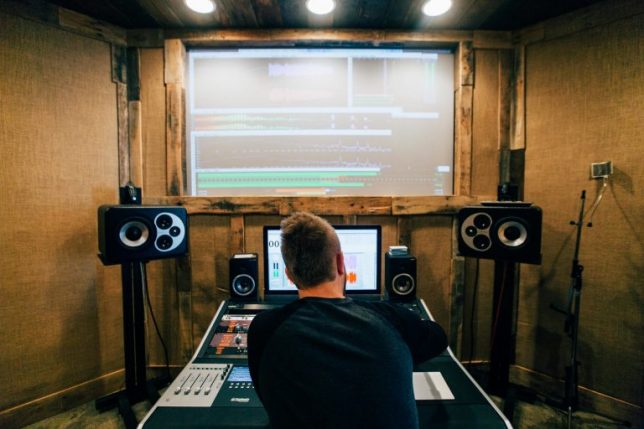 People who hear Stephen Hawking speak usually ask why his synthetic voice sounds American, even though he is British. I suspect the answer was that was the technology available when Hawking could no longer speak and that he is comfortable with the way he sounds.

That’s the goal of the “Human Voicebank,” a project of Boston-based startup VocaliD. I learned about VocaliD from this Washington Post piece by Michael Alison Chandler although Amy Dockser Marcus wrote a similar piece in the Wall Street Journal in February.

VocaliD is part of a growing number of companies and research organizations that are trying to provide voices for people who are losing theirs. Another effort, which appears to be limited to children and teenagers, is being conducted by the University of Delaware and the Speech Pathology Laboratory of the Nemours/DuPont Children’s Hospital in Wilmington, Delaware.

The idea behind these projects is that you record 3,500 phrases, which takes between six and ten hours to do, sending the speech samples to VocaliD. Several years later, you’re supposed to do this project all over again, as VocaliD wants samples of people recording at different ages. They then are able to construct a voice for someone who has lost theirs. The company says that if you are still able to speak for three seconds, they can then pull a voice from their bank and use it to come up with a voice that’s compatible to yours.

Rupal Patel, who is a speech pathologist at Northeastern University but is currently on leave developing her company, created VocaliD. She previously worked on the project at the Nemours/DuPont Children’s Hospital but says that the competitive advantage her company has is that they can supply a range of voices instead of just ones for children and teenagers.

It should be noted that VocaliD is a for-profit company, which sells the voices in its Voicebank at around $1,250 per voice. Nothing I read suggests that VocaliD is a B Corporation, although perhaps it should be. Some may have qualms about donating a vast block of time to a company that will profit from your unpaid labor.

However, what you’re doing is providing someone who cannot speak due to having cancer, ALS, or another disease and giving them a voice—not just a flat robotic monotone, but something that has most of the nuances and tones of a human voice.

Who volunteers? Some are people in the early stages of a disease who want to preserve their voice for a time when they are no longer able to speak. Others are fulfilling their high school community service requirements.

But many people record in the Voicebank because they’re looking for an interesting challenge, and volunteering to provide a voice for someone who doesn’t have one is a very rewarding thing to do.

“To be able to give somebody the gift of voice,” she said. “I think that’s really, really powerful.”