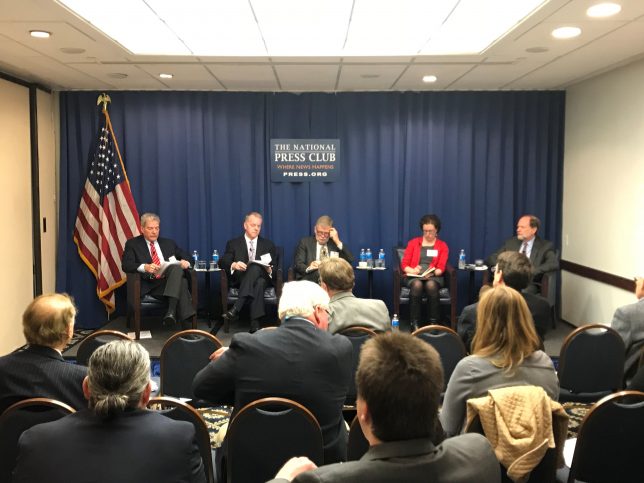 Capital Research Center is proud to report our February 28 panel, Political and Policy-Oriented Giving in the Post-Citizens United World, was a great success!

The panel was held at the National Press Club in Washington, D.C., and was moderated by William Schambra of the Hudson Institute. Our featured panelists included Gara LaMarche of the Democracy Alliance, Abby Levine of Alliance for Justice, and David Keating of the Institute for Free Speech.

Hartmann’s full report, The Flow of Funding to Conservative and Liberal Political Campaigns, Independent Groups, and Traditional Public Policy Organizations Before and After Citizens United, has been hailed as “unprecedented” by RealClearPolicy. (You can read the study here.) Hartmann found an overall increase in political and policy giving after the Citizens United decision in three areas: direct campaign contributions, independent groups, and to traditional 501(c)(3) groups.

The panelists questioned how 501(c)(3) giving has changed since the controversial decision, and debated whether nonprofit organizations should be more active in politics or remain aloof from the broader political debate. 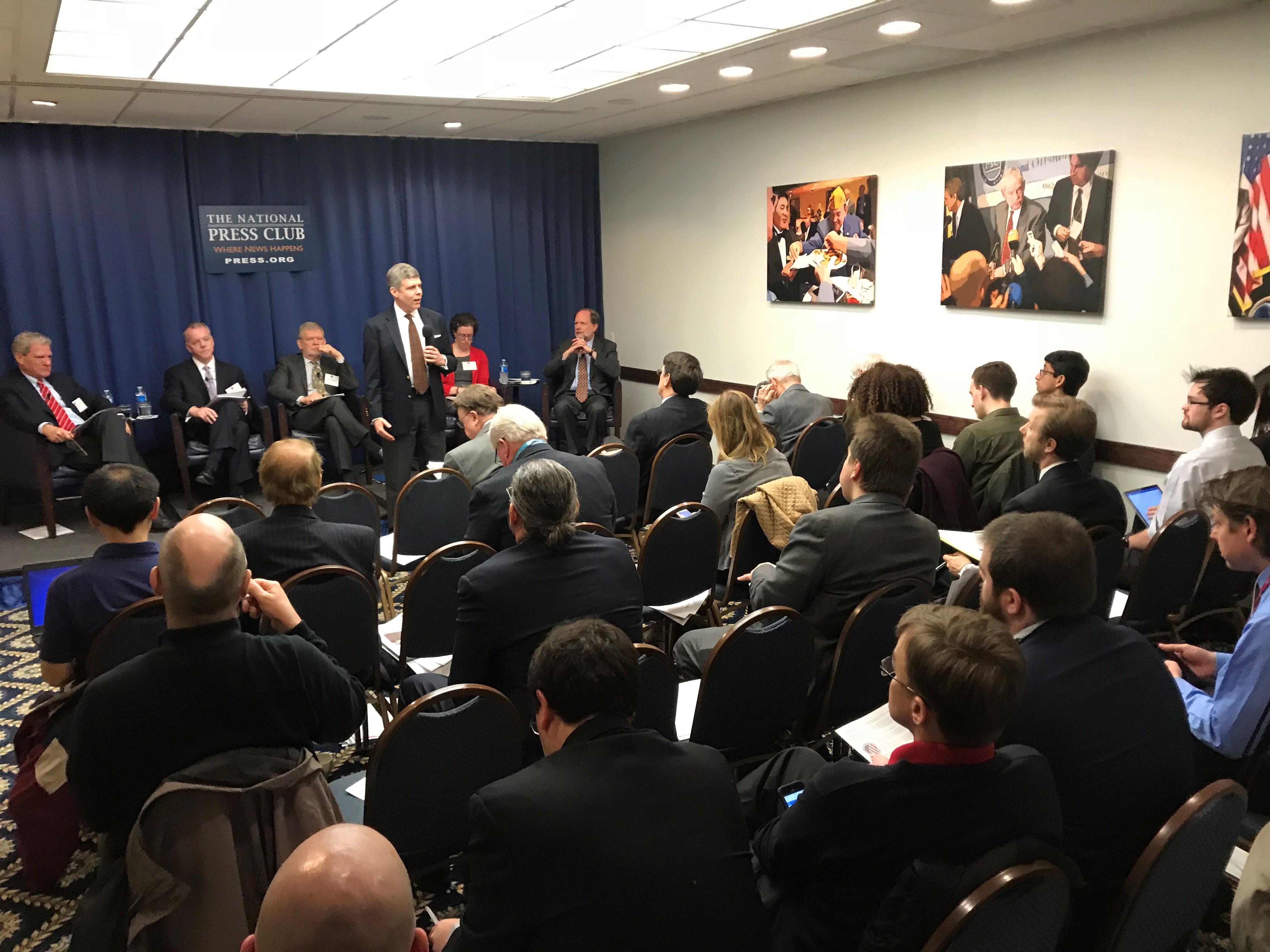 “Too many groups are self-censoring, sitting on the sidelines, and not talking about policy issues,” Levine said. “One of the bigger issues is that organizations do a lot less than they can and should be urged to do more.”

Keating commented on nonprofit organizations’ ability to produce solutions to policy problems before they arise that would be helpful in quickly solving those same problems in the future. He also questioned their efficiency in enacting instant change by suggesting that groups that “want to influence elections and campaigns” should “get in and do it directly,” rather than attempting to influence the political process through 501(c)(3) or 501(c)(4) organizations.

“Civic engagement of nonprofits in public concerns in a good thing,” LaMarche responded, and “you can do it without making nonprofits combatants in a political war.”

The panel concluded that, whatever side of the aisle you fall on, “kneejerk reaction[s]” to Citizens United are all too common. In reality, the broader conversation should move forward to discuss the real-world issues affecting nonprofit involvement in public policy debates and the solutions that they can supply.

Hartmann’s full report on the Citizens United decision can be read here. You can download the handouts from the other speakers here.