An insular and distinctive cartel, pretty much ignoring everyone else, fueling woke capitalism. 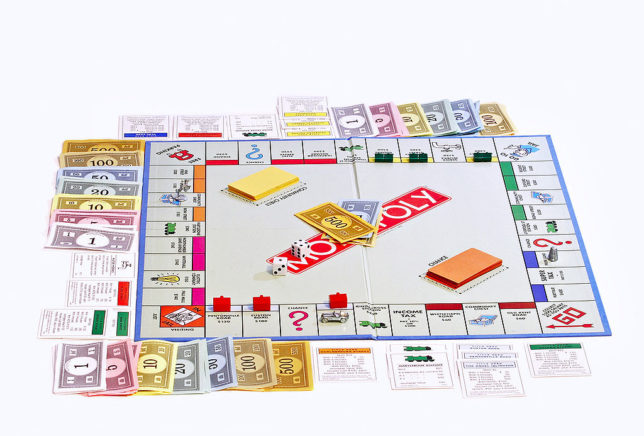 Capital, if the capitalist controls enough market power to constitute a monopoly, extracts returns from the market above the marginal cost of producing the product or service he or she is selling. Economists consider this “monopoly rent,” and it has always been common in this circumstance.

“A seller has market power to the extent that he is able to ignore effective consumer demand,” as economist Cameron Harwick describes in his “Professional Culture and Market Power” last January (emphasis omitted). For a monopolist, this is a large extent, and a lot of ignored consumers who are thus paying the economic rent of higher prices.

“Woke capital” does the same thing, Harwick masterfully proposes in the article. Woke capital controls enough power in the professional labor market to constitute a monopoly and is extracting returns above and beyond that which it should. This is now common, and it sure seems increasingly so, in the new circumstances of our time.

The monopolistically large extent of woke ideology at the highest levels of America’s managerial elite—in academia, government, the news and social media, the wider culture (including entertainment, including sports), and elsewhere—pretty much ignores everyone else. And “elsewhere” there includes philanthropy, we think it worth adding, as others have previously recognized.

Maybe even more aggressively, some have also noted the oppressively arid, progressive monoculture of contemporary, politicized philanthropy—which directly subsidizes and indirectly supports so much of woke capitalism.

While not directly referencing grantmaking, Harwick interestingly and helpfully places the causes of these effects in the context of an economic analysis. The progressive monoculture is a labor cartel, he convincingly argues, with a narrow ideological consensus. Rent-extraction, should “not be understood as limited to economic rents, but—importantly—ideological rents through acculturation as well,” he writes.

“If—as Adam Smith noted—the division of labor is limited by the extent of the market, increasing market integration and development should lead to increased specialization,” Harwick concludes.

And if that specialization leads to the development of insular and distinctive professional cultures, the advance of the market might indeed lead to an increased exercise of market power: not by firms individually, or even jointly in their own interests, but jointly at the behest of the specialized cultures upon whom they to produce their product.

Including establishment philanthropy’s specialized culture, one could easily also conclude.

(Hat tip to Megan McArdle for drawing attention to Harwick’s article in a Washington Post column of hers last month about cancel culture.)

This article originally appeared in the Giving Review on April 21, 2021.