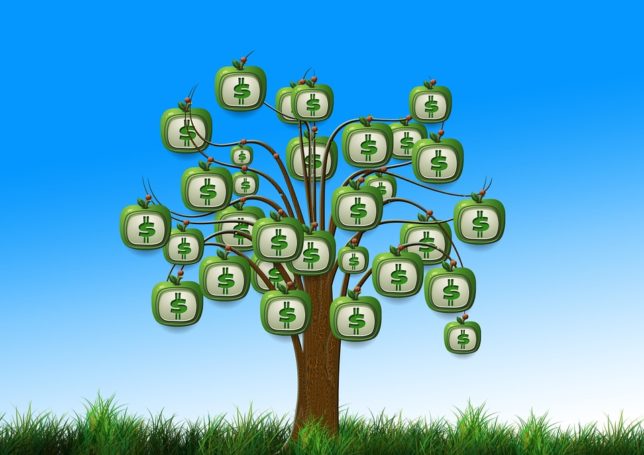 New filings reveal funding from major liberal donors to two members of the eco-Right, global warming groups that present themselves as conservative or moderate but support the Left’s agenda with left-wing funding. Eco-Right groups typically support taxes on carbon dioxide and other greenhouse gas emissions, but they target demographics the Left has historically failed to capture: free-market conservatives, evangelicals, libertarians, and skeptical moderates.

The Niskanen Center is one such group that’s increasingly turned from libertarianism to outright leftism, declaring in 2019 that it now supports George Soros’s vision of an “open society” (read: social engineering).

Soros must agree because his foundations have pumped over $1 million into Niskanen and its 501(c)(4) lobbying arm since 2017. Niskanen has received $500,000 since 2015 from the Bay Area–based Energy Foundation “to advance clean affordable energy.” The Energy Foundation is a pass-through donor to environmentalist groups created by other left-wing foundations to fund the “new energy economy.”

We’ve traced close to $2.2 million from John and Laura Arnold, Bay Area billionaires who are part of the Left’s basket of hedge fund investors-turned-climateers, including unsuccessful 2020 Democratic presidential candidate Tom Steyer. Another $1.5 million in Niskanen grants since 2017 came from the Silicon Valley Community Foundation (SVCF), which was created to aid Northern California communities but in reality serves as a medium for Mark Zuckerberg, Jack Dorsey, Reed Hastings, and other Big Tech billionaires to funnel tens of millions of dollars into the professional Left. (SVCF’s funding of liberal voter registration and mobilization groups is documented here.)

Niskanen has also raked in nearly $3.8 million from the Hewlett Foundation, one of the least-known but most important multi-billion-dollar donors to environmental groups and the eco-Right. In 2017, Hewlett money accounted for roughly one quarter of Niskanen’s total revenues. Rockefeller family foundations have given the group another $855,000 since 2016. The Ford Foundation contributed $150,000 to Niskanen in 2019, and eBay founder Pierre Omidyar’s Democracy Fund has given it $500,000 since 2017.

Many of these groups also bankroll the Climate Leadership Council (CLC), author of the Baker-Shultz Carbon Dividends Plan to tax emissions and pay off Americans with part of the revenues. The plan is favored by a number of Big Oil and Gas companies, including ExxonMobil and BP, which naturally stand to gain from policies that shift energy production from oil to natural gas under the illusion of “going green” to save the planet from global warming. CLC exclusively targets Republicans with its carbon tax plan.

The Arnolds have pumped close to $4.3 million into CLC since 2017. The group received $500,000 from the Silicon Valley Community Foundation in 2019 and has also received $550,000 from the Charles Stewart Mott Foundation, a major supporter of anti-oil groups like Oil Change International and Friends of the Earth. Most of CLC’s donors remain hidden, but likely include its powerful corporate members.

We’ve compiled a growing list of groups on the eco-Right at InfluenceWatch.org: