Big Philanthropy is Not America’s Friend 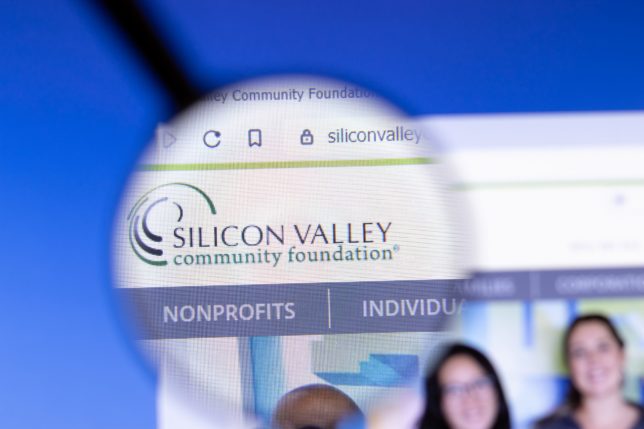 When considering big liberal donors, most people tend to think of George Soros or the Ford Foundation. Forgotten are scores of megadonors that few non-philanthropoids have heard of. Yet these funders pour out billions of dollars each year in aid to leftist groups pushing radical climate policies, abortion on demand, vote-by-mail schemes, and even redrawing congressional maps.

These donors have helped make SVCF one of the biggest nonprofits in the country by assets. SVCF is gigantic, commanding some $8.5 billion in net assets in 2019, down from a stunning high of $13.5 billion in 2018, when it was larger even than the massive Ford Foundation.

As the name suggests, community foundations are somewhat different from private foundations like Ford or Soros’s Open Society Foundations. Legally speaking they’re actually regular 501(c)(3) nonprofits like your church or local charity (different from foundations), but unlike most (c)(3) groups they rely on income from donor-advised funds (DAFs). DAFs are a kind of charitable investment account for donors to contribute to, allowing funds to grow for a period of time before specifying recipients that the community foundation directs grants to using their account. (My colleague Michael E. Hartmann and I have written extensively about the pros and cons of donor-advised funds here.)

More importantly, they’re supposed to focus on providing philanthropic aid to the community they’re a part of, and to be fair, much of SVCF’s spending goes to local universities and the arts.

But SVCF paid out $1.4 billion in grants in 2019 alone—close to $8.9 billion since 2011—much of it to hardened activist groups that aim to transform America along leftist lines. SVCF is a pillar of the professional Left, despite #MeToo allegations of sexual and emotional abuse by top staff against employees, leading CEO Emmett Carson to resign in mid-2018.

Turning Out the (Democratic) Vote

Among SVCF’s top recipients in 2019 were a host of nonprofits integral to the left’s political machine.

It donated $3.6 million to the Voter Participation Center (VPC), one of a pair of nonprofits that flooded mailboxes nationwide with pre-filled absentee ballot applications in the months leading up to the 2020 election (many of them mislabeled). VPC and its “sister,” the Center for Voter Information (CVI), are led by Page Gardner, a Democratic operative who cut her teeth on Bill Clinton’s presidential campaigns. VPC once boasted Clinton crony John Podesta on its board.

Gardner has exploited IRS rules allowing tax-exempt nonprofits to register voters to target “unmarried women, millennials, [and] minorities” in the 2018 midterms, and she used CVI’s 501(c)(4) tax status to spend over $580,000 directly aiding Democrats in 2020. VPC is hailed in Time’s now-infamous article “The Secret History of the Shadow Campaign That Saved the 2020 Election” for mailing pre-filled absentee ballot applications to 15 million people, 4.6 million of which were returned.

VPC wants every election to mirror the 2020 election, when America experimented with mail-in ballots everywhere and reaped the subsequent whirlwind.

SVCF gave another $3 million to the Texas Organizing Project, which turns out minority and low-income voters each election cycle in hopes of flipping Texas for the Democratic Party. It promised to “deliver more than 300,000 voters to help win Texas for Joe Biden and Kamala Harris” in the 2020 election.

Texas Organizing Project is affiliated with the Marxist-led Black Lives Matter, and in July 2020 it was part of a $200 million spending spree by liberal megadonor Susan Sandler to push left-wing policies in battleground states in the name of “racial justice.” Recently, the group unsuccessfully attempted to block passage of Texas’s election integrity bill by ginning up phone calls and texts to Democratic legislators.

Holder’s hypocritical crusade against Republican “gerrymandering” (drawing unfair election maps) is nothing more than a bald-faced partisan power grab masquerading as “fairness.” Little wonder that his nonprofit network is heavily financed by George Soros. Thankfully, Holder’s network mostly missed its targets in 2020; they’ve since turned their attention to the 2021-22 redistricting battlefield and the upcoming midterm elections.

Big Philanthropy Has an Agenda. You Won’t Like It.

It’s also a key donor to the Tides Foundation ($7.5 million in 2019) and Tides Center ($6.9 million), two parts of a massive nexus of groups that specialize in channeling money from big donors to leftist groups as well as incubating new activist organizations.

Those are just the seven-figure grants from a single year, from a single organization. The left has dozens of mega-funders just like it, feeding hundreds of activist groups. Can the right boast the same? In my experience, the answer is a resounding “no.”

Conservatives and moderates—really anyone who isn’t a Marxist—need to know what they’re up against. Too few realize that the professional left in this country is the best-funded, most well-coordinated political machine in the world, thanks to its weaponization of America’s generous nonprofit sector.

Big Philanthropy and the plutocrats behind it are not our country’s friends. Just witness the awesome influence that Facebook founder Mark Zuckerberg and one tax-exempt nonprofit—the Center for Technology and Civic Life—had over thousands of local elections offices in the 2020 election, a fact that’s been widely reported on and has spurred a few dozen states to overhaul their election laws.

One billionaire effectively privatized an election with $350 million. Given the chance, how much more control could foundations with near-limitless wealth like SVCF exercise in future elections?

This article originally appeared in the American Conservative on July 10, 2021. 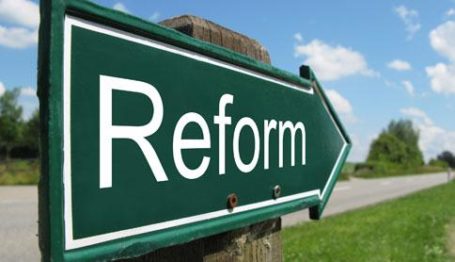 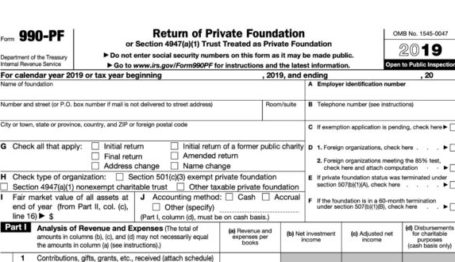 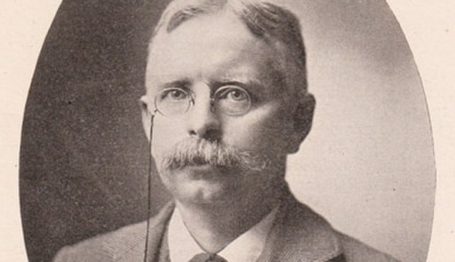