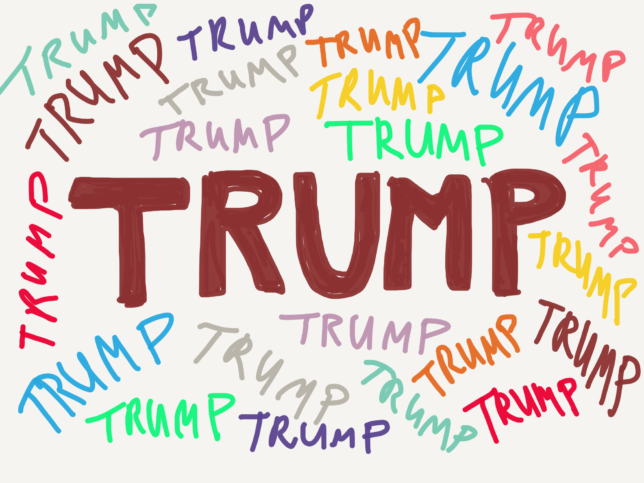 However, when it came to name-dropping, Clinton was atop the list, being mentioned 915 times by her fellow Democrats, while only being cited 247 times at the GOP convention.

The article quotes me.

One commentator saw the pattern in the Democrats’ language.

“All the convention talking points about how brilliant, kind, compassionate, visionary, selfless, humble, and tough Clinton is are wearing thin as the delegates keep clapping their hands like trained seals in the Wells Fargo Center,” wrote Matthew Vadum on Front Page. “Democrats want to take the focus off Hillary, who is both a terrible candidate and a terrible person and throw the spotlight on the sometimes erratic Donald Trump.”