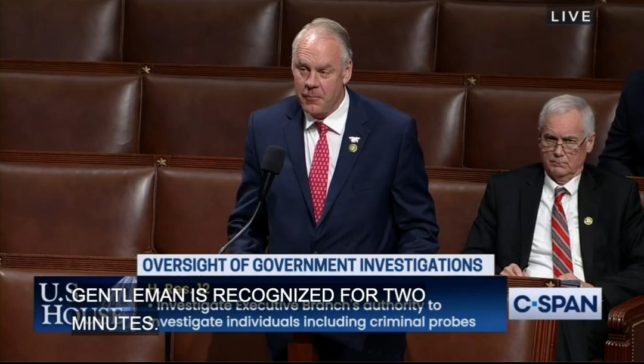 CRC’s work on Arabella Advisors received official notice on Capitol Hill this week. On Tuesday, Rep. Ryan Zinke (R-MT) entered two parts of the CRC report “Arabella’s Long War” by Hayden Ludwig into the official record of the U.S. House of Representatives during the debate on creation of a Select Subcommittee on the Weaponization of the Federal Government.

There is no doubt the Federal Government deep state coordinates with liberal activists and uses politicians and willing media to carry their water.

The deep state runs secret messaging campaigns with one goal in mind: to increase its power to censor and persuade the American people. Dark money groups funded by liberal billionaires and foreign investors funnel money to shell organizations and repeatedly attempt to destroy the American West. . . .