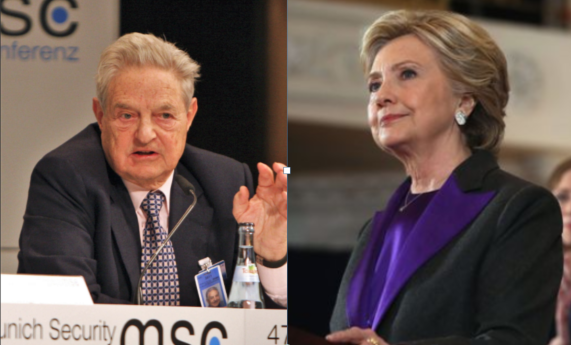 As of 4:10 pm on October 24th, someone has mailed four suspected homemade pipe bombs to the homes of George Soros, Bill and Hillary Clinton, the Obama family, and CNN headquarters; two other figures, former Attorney’s General Eric Holder and former Democratic National Committee Chairwoman Debbie Wassermann Schultz (D-Florida), were also involved in the attempted bombings, which were sent to incorrect addresses. Congresswoman Maxine Waters (D-California), was also targeted by a possible package bomb according to CNN. What was originally believed to be just a single incident Monday now looks like planned domestic terrorism.

The response has been swift and direct, with Speaker Paul Ryan (R-Wisconsin), Vice President Mike Pence, Senator Tim Scott (R-South Carolina), and a variety of other major conservative figures condemning these threats. President Trump himself has publicly spoken against the violence. The Secret Service and the FBI are conducting a full investigation, and the apparent crudeness and similarities of all the devices should make it easier to identify and apprehend the culprit.

This situation is just the latest in a disturbing trend of escalating violence from the ideological fringes on both sides of the political spectrum. To maintain a civil society and the rule of law, elected figures cannot live under the threat of mob or terrorist violence. Violence is unacceptable, regardless of the political beliefs of the perpetrators; it runs counter to the very principles of a democratic republic. It was wrong when a deranged shooter attempted to gun down Republicans practicing for the 2017 Congressional Baseball Game, and it is wrong now that Democratic figures face the threat of explosive devices in their mail.

It is also important to remember, especially as political rhetoric heats up, that words are not equal to violence, and that it is always unacceptable to answer even hateful speech with threats of physical harm.

The fundamental right to free speech does carry with it the responsibility to keep the conflict on the battlefield of ideas, and not on the streets. Those who use violence to score political points only empower thoughtless mobs. This cowardly behavior undermines the spirit of debate and tolerance on which this country was founded.

CRC condemns all such violence and hopes the would-be-bomber(s) responsible is brought to justice quickly. 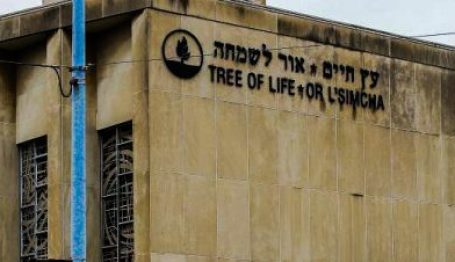