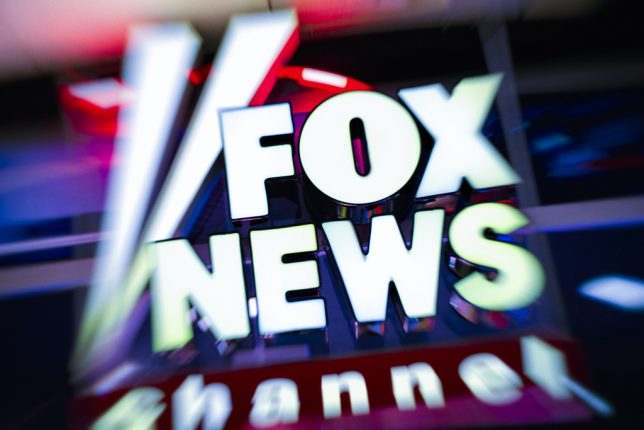 As CRC President Scott Walter recently explained, Guidestar – the nonprofit whose massive database contains a wealth of information on other nonprofits and charities across America – has backed down from flagging organizations that the Southern Poverty Law Center claims are “hate groups.”

Walter was featured on FOX News for his work exposing the partisan smear campaign run by the SPLC, most recently in the case of the nonprofit monitoring site Guidestar.

The SPLC, a radical organization known for its far Left-wing bias, purposely labels mainstream nonpartisan and conservative charities as hate groups alongside real offenders – like the KKK – in an effort to slur groups that don’t share SPLC’s extreme agenda.

“It’s a vicious way to smear people by lumping them in with genuinely nasty groups,” said Scott Walter, president of Capital Research Center, a conservative think tank that monitors nonprofits. “I prefer that they not use anybody’s list. But at the barest minimum, if they’re going to use something from a highly ideological group like the SPLC, GuideStar should also ask conservative groups to draw up [hate-group] lists.”