Comments on Proposed OMB Rule: Guidance for Grants and Agreements 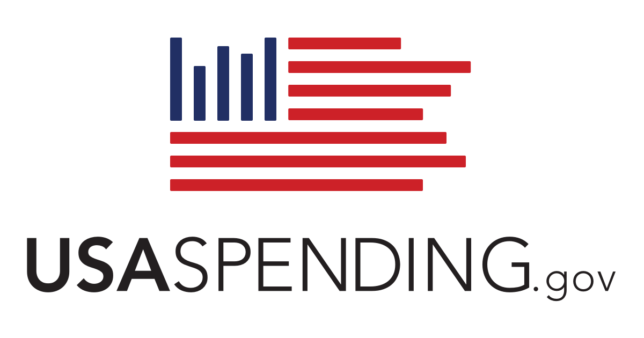 When the federal government wants to issue a new regulation or repeal an old regulation, it is required by law to solicit “public comments” from interested parties. The Capital Research Center (CRC) submitted comments in support of the Office of Management and Budget’s proposed revisions to its Guidance for Grants and Agreements.

Specifically, CRC wrote in support of new regulations that would expand the ability of federal agencies to terminate grant awards that no longer serve program goals or agency priorities. To enhance federal spending transparency, CRC also recommended that the government begin posting grant award documents at www.usaspending.gov for public review.

Comments on Office of Management and Budget Proposed Rule 2019-OMB-0005: Guidance for Grants and Agreements

The Capital Research Center (CRC) appreciates the opportunity to comment on the Office of Management and Budget’s proposed 2019-OMB-0005 Guidance for Grants and Agreements. CRC strongly supports OMB’s efforts to increase transparency, accountability, and effectiveness in federal spending. Specifically, we provide comment on the following sections of the proposed guidance:

OMB seeks feedback on new guidance that would permit the awarding agency to terminate a federal award that “no longer effectuates the program goals or agency priorities.” CRC strongly supports this new language.

To the extent allowed by law, federal awards that are determined to be ineffective or otherwise unfeasible should be terminated in favor of more promising awards. The proposed language serves the dual purpose of encouraging recipients to make optimum use of the public support they receive, as well as increase the level of support available to the best-performing recipients. Proper stewardship of public money requires that agencies have the greatest possible flexibility in moving funding towards the most effective purposes and recipients. We also note that award recipients already enjoy the right to unilaterally terminate an award under 2 CFR 200.339, a right that should logically be extended to both parties.

While an agency’s ability to terminate grant awards under such circumstances may create budgetary and programmatic uncertainties for some award recipients, this ability serves as an important incentive for award recipients to focus on the original intention of the grant and, history has shown, may result in more prudent financial practices.

CRC has documented numerous instances of nonprofits for which federal awards account for a massive share of total revenue—sometimes in excess of 90%. Occasionally, this overreliance on public money can cause an award recipient to collapse, damaging program objectives. The Capital Research Center believes that strengthening the agency’s ability to terminate awards would likely discourage problematic overreliance on federal funding in recipients’ budgets.

Finally, as a general matter the Capital Research Center supports any efforts to ensure that public money is spent as efficiently and effectively as possible. We consider the strengthened termination regulations contained in the proposed guidance to be a meaningful contribution towards those objectives, and reflective of a proper emphasis being placed on the stewardship of taxpayer funds.

CRC recommends further enhancement of www.usaspending.gov. While useful federal award data is currently searchable on the site, there is no provision for access to actual award documents, in particular, previously funded grant applications. Because there is no centralized repository for award documents, these are generally obtained from individual agencies either through a Freedom of Information Act (FOIA) request, or in some cases on the agency website. We recommend that federal award transparency would be significantly improved by making these documents available at www.usaspending.gov.

We are mindful of two possible objections that may be raised to this proposal: 1) that it will place an additional burden on agency staff; and 2) that it will violate the privacy of those who successfully applied for federal grants.

To the first objection, we note that previously funded applications are a common reason for FOIA requests submitted to federal agencies. Proactively making these documents available to the public should reduce FOIA requests. We also suggest that agencies could initially prioritize only the largest awards, awards from certain programs, or awards to certain classes of recipients, in order to ease and evaluate agency staff burden during implementation.

To the second, previously funded award applications are already public information subject to disclosure. The public has a right to know details about how federal money is spent, and we propose to replace the current system of relying on FOIA requests with a proactive public disclosure and transparency system already located at www.usaspending.gov. Personal, confidential, or proprietary information would of course need to be redacted from these documents, as is currently done when responding to FOIA requests.

Thank you for your consideration of these comments.

These comments were first published on regulations.gov on March 23, 2020.