As states and municipalities pursue phased reopenings of economic and social life amid the novel coronavirus, workers are headed back to work. But some workers are finding teachers unions to be an unexpected impediment to their own resumption of something-like-normality. The burden of the unions’ obstinacy will likely fall hardest on suburban professional women, forced to choose between their careers and supervising children forced to “learn” through “distance learning”—a euphemism for government school systems’ pathetic substitute for classroom instruction.

The unions argue that subjecting children to inferior home-based, video conference schooling is necessary to protect them and the public servants who teach them—at least until some unachievable and perpetually moving goalpost of personal protection is achieved. In this, teachers unions are behaving much like police unions, notorious enablers of the worst abuses of the police power, when they support contract provisions and state laws that go far beyond any reasonably due process in protecting bad cops at the expense of public safety and order.

Of course, the American Academy of Pediatrics—that is, an association of actual doctors concerned with children’s health—has weighed in on the side of parents who want their kids to learn and who want to be able to return to work. According to the AAP, “all policy considerations for the coming school year should start with a goal of having students physically present in school.” And the AAP—not a politically conservative institution by any stretch, given its support for gun control, Medicaid expansion, and government intervention to prevent climate change—affirms that continued closure of classrooms threatens students’ mental and physical health and well-being.

As for the epidemiological or public health effects, European countries that opened their schools in May and June did not see substantial transmission of the coronavirus, either among students or staff. The Dutch National Institute for Public Health and the Environment has asserted that the “current understanding” backed by data is that “children play a minor role in the spread of the novel coronavirus. The virus is mainly spread between adults and from adult family members to children. The spread of COVID-19 among children or from children to adults is less common.”

So, if the health threats to staff and children are low (compared to, say, those of bus and train drivers, grocery workers, or police), why are teachers unions pushing to keep children at home, learning by an inferior method, while parents frantically scramble for child care? The American Federation of Teachers is brutally frank, engaging in what would, if it occurred anywhere other than a legislative debate, be called straightforward extortion: It is demanding $117 billion in federal taxpayer funding, or else the children get it—as “school buildings will stay shuttered and America’s families will endure another academic year of at-home learning,” to quote America’s second-largest teachers union.

America’s parents do not have to put up with being held hostage by union leaders demanding unreasonable and imprudent continuations of ruinous lockdown policies. Demand a return toward normalcy.

This article first appeared in the Washington Examiner on July 21, 2020. 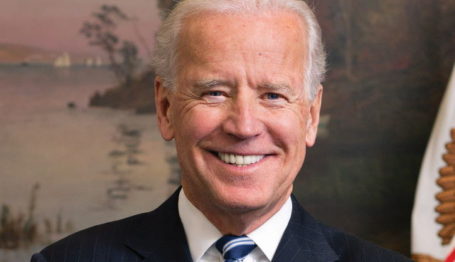 Core Issues in Labor Policy: Every Job a Factory Job 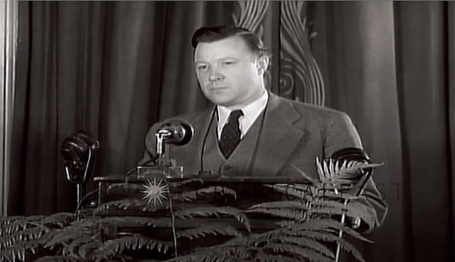 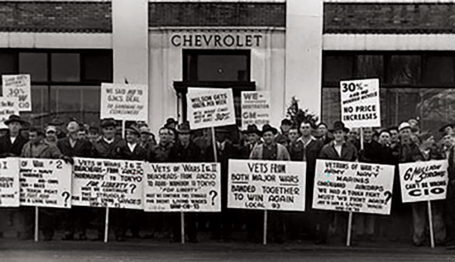