Assessing the Costs of the Youth Policy Institute Implosion 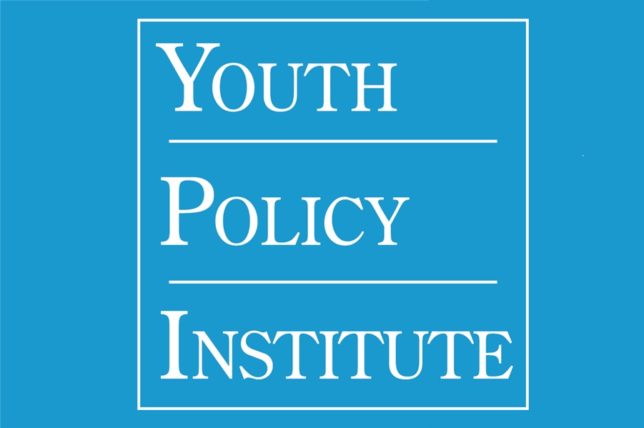 Youth Policy Institute (YPI) provided a wide range of programming intended to reduce poverty among lower-income families in Los Angeles. But in October 2019, the Youth Policy Institute suddenly fired its CEO, closed its doors, and filed for bankruptcy, alleging that its former CEO Dixon Slingerland had misused the nonprofit’s money for personal expenses and partisan political donations.

However, the extent of harm goes beyond just misuse of funds and potentially criminal actions by Slingerland. It appears as though Slingerland used illegal lobbying, political donations, and connections to the Obama White House to secure federal grants. If YPI secured (and then misused some of) this funding through improper means, it’s fair to ask what the better-deserving applicants would have done and whom they might have helped.

Youth Policy Institute was known for securing government funding through the Promise Zones Initiative. Under the Promise Zones Initiative both the Department of Education and the Corporation for National and Community Service awarded a combined $34.4 million grant to Youth Policy Institute to provide after-school and enrichment programs to schools in Los Angeles.

This funding helped it expand its educational programming, including early childhood education, adult literacy, college preparation, and job training, until it was running programs in about 100 locations in the Los Angeles area with an annual budget of $47 million. YPI built a reputation for providing expansive educational programming to lower-income families in Los Angeles. It outshone the work of many other national companies in obtaining government grant money to expand its programming.

While making expansive donations to the Democratic party, Slingerland also cultivated relationships with members of the Obama administration and other politicians at local, state, and federal levels during his 23-year stint as executive director. He raised over $743,000 for the Obama Victory Fund and the Democratic National Committee over two election cycles.

In 2019 it was discovered that Youth Policy Institute had also violated federal lobbying laws for years in order to expand its after-school programming for communities within Los Angeles.

Further investigation into Youth Policy Institute’s financial records demonstrated that as early as 2009 the organization hired Bryan Cave LLC to lobby the Obama administration, U.S. Department of Education, and U.S. Department of Housing and Urban Development. In a review of YPI’s 990 and single audit forms, Cause of Action, a government accountability company, determined that YPI’s illicit behavior made them liable for $24,000 in IRS penalties.

In hindsight, YPI’s and Dixon Slingerland’s hidden donations, fundraising, and leveraging of his political connections to the Democratic party and the Obama administration tarnished the credibility of both the Promise Zones grant initiative and YPI’s programs.

Indeed after the discovery of YPI’s lobbying of the White House and making political donations, many local Los Angeles politicians began to question the transparency of the Obama administration’s grant awarding process under the Promise Zones, wondering why potentially more promising programs received no funding.

According to the interim chief executive Dan Grunfeld, YPI ultimately decided to transfer its after-school programs to the nonprofit Think Together. Despite these well-intended salvage efforts, these programs still carry a residual stain from YPI’s damaged reputation.

More broadly, the scandal begs the questions of whether YPI’s programs merited the competitive funding they received and  whether YPI’s illicit behavior robbed lower-income neighborhoods of more qualified programming from other local organizations. And was the corruption limited to YPI, or did other Promise Zone grant recipients manipulate the system?