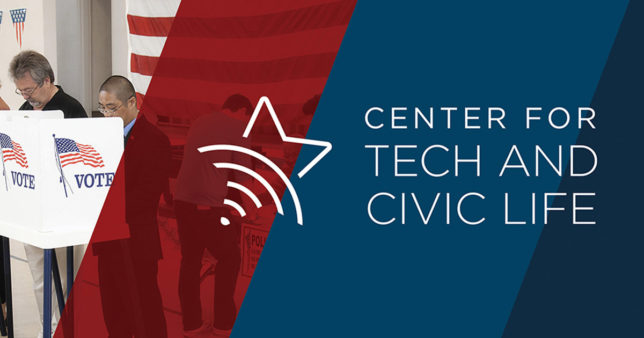 Several questions about grants from the Center for Technology and Civic Life (CTCL) were raised during yesterday’s hearing of the Virginia Senate Committee on Privileges and Elections. Here are some answers:

Q: What kind of organization is the Center for Technology and Civic Life?

A: CTCL is a 501(c)(3) nonprofit, barring it from engaging in election intervention and substantial lobbying work.

A: While we aren’t lawyers, we are not aware of any violation of election law committed by CTCL. Here’s the catch: CTCL is the first private entity to directly fund government elections offices in American history, so far as we’re aware, so no laws prevented its grants in 2020. But as a result of CTCL’s novel practice, at least 11 states have now banned private funding for elections. (For more on states banning private funding for elections, see the summary here.)

Q: How much money did Virginia receive from CTCL and where was it spent?

A: Virginia received $3.7 million, over 90 percent of which went to 14 counties won by Biden. The remaining $360,000 was distributed among 22 counties won by Trump. (For more, see our updated Virginia analysis here.)

A: As a 501(c)(3) nonprofit, CTCL is prohibited from funding political campaigns and is therefore not governed by Federal Election Commission (FEC) campaign finance laws for PACs and super PACs. Under IRS rules, CTCL and all other (c)(3) groups are only supposed to engage in charitable activities. The 2010 Supreme Court decision in Citizens United relates to contributions to campaigns and independent expenditures, not grants from 501(c)(3) nonprofits like CTCL to government agencies.

Second, CTCL funds went to local election offices and some secretaries of state, not political campaigns for public office. Prior to 2021–2022, there were no prohibitions on private funding of government elections offices (that we are aware of) since the practice had never been done before.

A: Nothing erodes public trust in our elections more than when the law is applied unequally. Making government budgets dependent on donations from special interests invites undue influence from private parties over how elections are run. It robs the public of the transparency and accountability expected of election administrators and encourages foreign actors to meddle in U.S. elections, because there are no restrictions on who can donate to a charity like CTCL. A Russian oligarch could, or a Chinese Communist princeling, or an oil-rich sheik who dislikes homosexuals.

As the Foundation for Government Accountability puts it:

Imagine private funding of more police stops, but only in certain neighborhoods, or private funding for tax departments to conduct more audits on certain business types or in certain ZIP Codes. Surely no state would let that happen, so why would they allow it for elections, the cornerstone of democracy?

No outside donor or group—conservative or liberal, Republican or Democrat—should control the machinery that makes our elections run.

This isn’t a question of money. The federal CARES Act authorized $400 million in 2020 to the nation’s election infrastructure. If local elections officials need bigger budgets, they should turn to state legislatures for help, not politically motivated donors of any stripe.