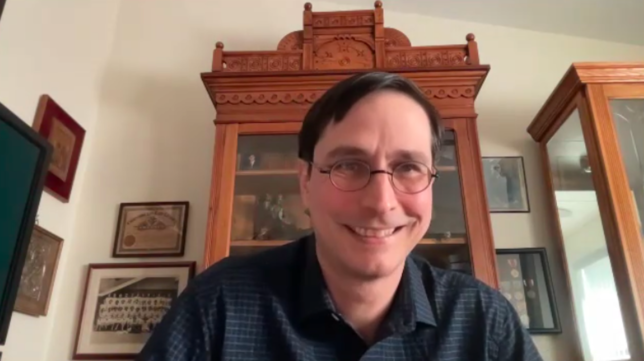 David Hines is a forensic scientist who has worked on mass-graves recovery in Iraq and Bosnia. He has also researched and written about grassroots activism and organizing—including a recent, well-researched two-article series in The American Conservative on professional leftist activism and what he thinks is the right’s generally lackluster equivalent. The thoughtful series features much that should be of interest to philanthropists and those who advise them.

In its first entry, “Doing the Work,” Hines writes that the left “has professionalized organizing leadership” and “they train their people, professionals and volunteers alike, to design, plan, execute, and learn from actions—they teach them how.”

After further delving into the details of how this is actually done, using the specific example of a group called Never Again Action, he concludes the series’ second piece, “The Jobs Behind Successful Political Action,” by urging conservative donors to

consider helping out your local activists. It’s easy to write a check to somebody famous, or a politician with a slick ad in a hopeless district. But if you spend your money on local grassroots work, you can get a lot more bang for your buck, impact the conversation, and just might help build a stronger community on your side of the aisle where you live.

Hines was nice enough to join me for a conversation last month. The nine-and-a-half-minute video below is the first of two parts of our discussion; the second is here. In the first part, we talk about his human-rights background, accomplishing technical tasks in hostile environments, and successfully organizing by building community and new institutions.

“[T]he creation of the modern conservative movement of the 1960s,” Hines tells me, “was a real organizing success,” but conservatives are bad at “teaching people to create new infrastructure. And I think the reason for this is the decline of community in general in America. The right doesn’t teach people how to build communities as part of how we teach people to do stuff.”

This article originally appeared in the Giving Review on January 3, 2022.