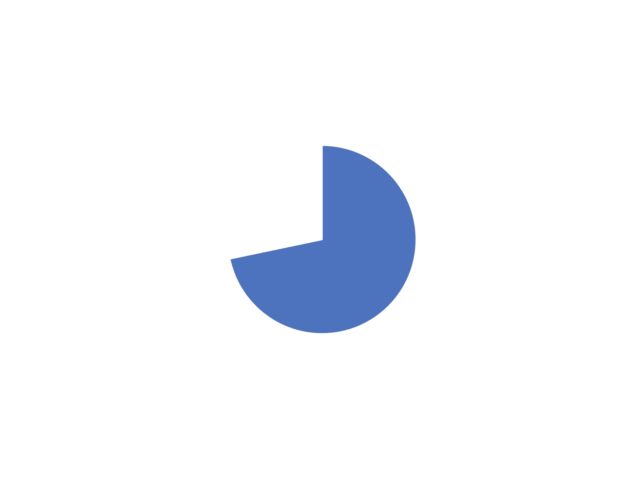 Seventy-one percent (71%) of voters believe elite universities and nonprofit foundations should pay taxes on their endowment income, according to a Scott Rasmussen national survey of 1,500 registered voters released yesterday. The survey found that just 12% disagree and 16% are not sure. 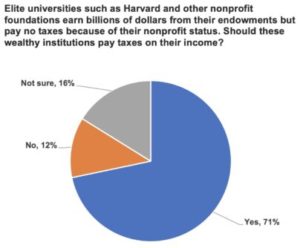 The idea of taxing the endowment funds is favored by 76% of Hispanic voters, 71% of black voters, and 71% of white voters. Seventy-six percent (76%) of Republicans favor the idea, along with 71% of Democrats and 61% of other voters.

The survey was conducted May 20 through May 22.

This article originally appeared in the Giving Review on May 28, 2021.