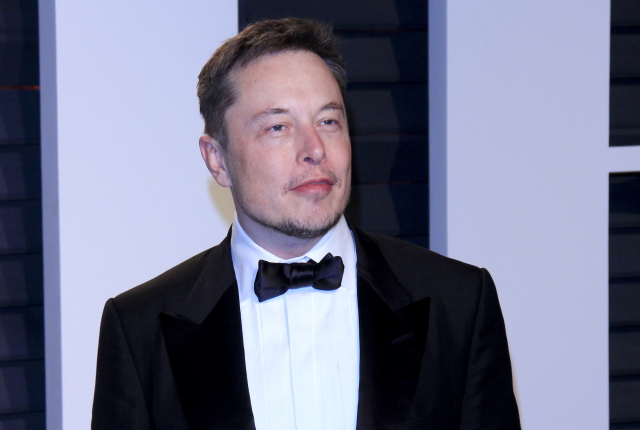 Boy-genius Elon Musk—of SpaceX, Tesla, and $5.7 billion in charitable gifts no one’s yet seen distributed—nearly broke the internet this week when first he became the largest single shareholder of Twitter stock and subsequently was invited to join the Twitter board of directors, promising positive changes were on the way.

Conservatives and free-speech defenders began to wonder if this was a good sign for the social media platform best known for censoring the New York Post’s jaw-dropping expose of Hunter Biden’s laptop before the 2020 election—a story that is apparently now legitimate enough for those who previously looked the other way (ahem, New York Times) to begin covering it.

The issues of free speech and Big Tech are certainly of interest, and we at Capital Research Center—like everyone else—will be watching what change may come with the Musk era of social media. Yet at CRC, the subject of billionaires and their charitable donations is a more pressing concern.

[I]s a for-profit consulting firm founded by former Clinton administration staffer Eric Kessler, who started his career as an environmental activist for the League of Conservation Voters. The firm controls four nonprofits (the “sisters”) with vague names and a common address: the 501(c)(3) New Venture Fund, Hopewell Fund, and Windward Fund, and the Sixteen Thirty Fund, Arabella’s 501(c)(4) lobbying shop. Each of these nonprofits pays the company for the privilege of being staffed and led by Arabella folks ($137 million since 2008), and all four are behemoths—bringing in $731 million from difficult-to-trace donors in 2019 alone.

We’ve also spent the past two years exposing the philanthropic “good works” of another tech giant: Meta Platform (formerly Facebook) CEO Mark Zuckerberg, who gave hundreds of millions to a then-unknown nonprofit called the Center for Tech and Civic Life (CTCL). CTCL then set about funding election practices in several states—especially swing states. Based on our data and research, CTCL’s efforts likely swung the 2020 election to Joe Biden, despite CTCL’s nonprofit status that legally required it to remain nonpartisan.

Then there’s everyone’s favorite lefty billionaire George Soros, who’s financial backing of district attorney candidates in cities around the nation has resulted in some of the softest-on-crime outcomes the nation has ever seen. CRC’s Parker Thayer puts it this way:

So Musk, whose InfluenceWatch profile is every bit as enigmatic as he is, will be interesting to watch from a philanthropic perspective, especially with his aforementioned billions set aside for charity, probably tucked away into a donor-advised fund (DAF).

Musk, according to InfluenceWatch, “has described his political views as ‘half Democrat, half Republican,” and his charitable giving tracks that way, too. He’s given to both Democrat and Republican candidates, and his foundation has even boosted the center-right Cato Institute. But it does these things, too:

Some of those organizations have shown up in our other work (e.g., New Venture Fund and Arabella).

Musk seems particularly interested in making sure the money given to nonprofits is used for the nonprofit’s purpose and mission. In a conversation with Mathias Döpfner, CEO of Business Insider’s parent company, Musk said, “When it comes to donations, I’d say it is very difficult to give away money effectively.” He elaborated, “If you care about the reality of doing good and not the perception of doing good, then it is very hard to give away money effectively.” “I care about reality. Perception be damned.”

Some see Musk as a savior of free speech, others as a pretender who has no problem working with China (despite their human rights abuses), and still others as a threat to free expression. CRC will also be watching to see how he behaves as a billionaire philanthropist because the increasing influence those men and women have on our culture and society is something we’re dedicated to tracking.