[From the April 2013 issue of Green Watch. This is part of our series on deception in politics and public policy.]

When scientists become political activists, they almost always take positions that are later revealed to be foolish, even dangerous. Why?

A clue might be found in the work of James Randi, the magician known as The Amazing Randi. Randi has made a second career out of exposing con men who make claims of the paranormal, such as Uri Geller, whose mystic powers (such as bending spoons with his mind) were supposedly confirmed by a number of scientists. Scientists, Randi wrote,

think logically, from a cause-and-effect paradigm. A trickster supplies all the misdirection, the elements expected by logical inference, the necessary aspects that identify a situation as normal—then he uses a different approach, a set of actions, a scenario that leads the dupe to accept that the expected situation is being fulfilled—but it’s not. The scientist’s conclusion is that nature—which he knows does not change the rules to deceive—has been abrogated in some way. In other words, it’s magic.

The conjuror or con man is a very good provider of information.  He supplies lots of data, by inference or direct statement, but it’s false data. Scientists aren’t used to that scenario. An electron or a galaxy is not capricious, nor deceptive; a human can be either or both.

Scientists, Randi asserted, are “far easier” to fool than other people “because they assume that someone not thinking logically, cannot deceive them because he’s not their intellectual equal.  They think they’re smarter than the con man, not recognizing that such deception is the strength of the con man, his only profession.”

Throughout the past century, scientists fell for one con after another, from white supremacy to eugenics, from “scientific socialism” to the “population bomb,” from phrenology (judging personality, including intelligence and criminal proclivities, based on the shape of a person’s head) to catastrophic man-made global warming. Proponents of Nazism and Communism, which killed hundreds of millions of people, claimed that their beliefs were rooted in science.

Because of scientist-activists’ long record as enablers of evil men, policymakers have a special responsibility to examine carefully any issue in which science plays a significant role, to ensure that the scientific advice they receive is not biased by ideology or by any effort to promote a political agenda—or, if unbiased advice is not available, to ensure that all sides in a debate are considered before important decisions are made. 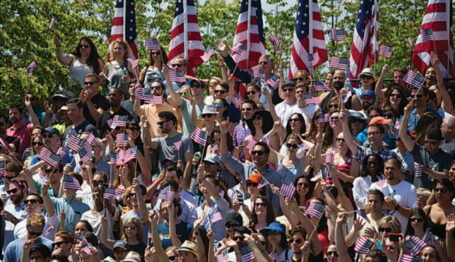 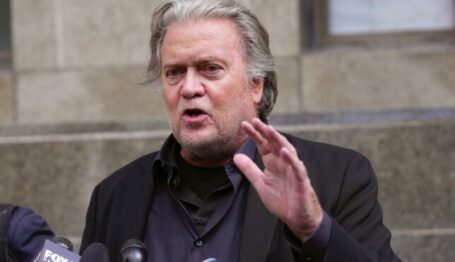 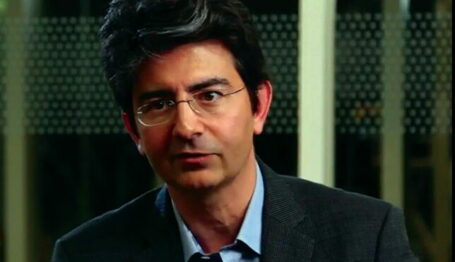